I’m not a fan of reproductions, but on the other hand, it does give people a chance to own something that has been long out of production… Especially with older games, like for the NES and SNES, it can be a nice thing. That is, as long as it’s being advertised as being a reproduction and not sold as the genuine article. iam8bit is a company that’s coming out with some reproductions that I was tempted to buy.

I’m saying was, because we think we already have the original Mega Man 2 for the NES and Mega Man X for the SNES. Now, if they would have released X2 or X3, I’d snag those up in an instant. Those, especially X3, are just too expensive for my taste…

While these are not exact replicas, I think it’s nice that they did something different for these. Of course, the 100$ price tag also makes me glad these aren’t just straight on reproductions. I also love the fact that they made a variant for each one. What I don’t like is that you can’t choose between the two versions. The variants are given out randomly. One in eight packages will get the rare variant. While the odds aren’t bad, I much prefer the blue cartridge for the X game…

Both are limited to 8500 pieces each, including the variants. Even though the edition size isn’t that low, you better not wait long if you want these as these things tend to sell out quickly… 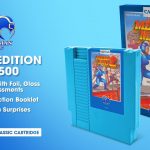 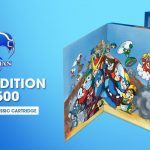 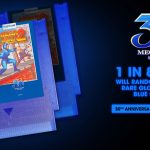 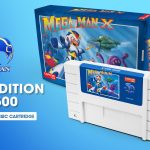 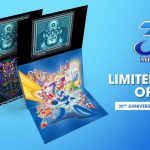 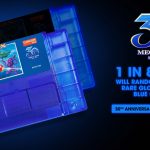