Easily one of the most beautiful games I ever played was Okami. It had such a unique and well done art style that worked well for the Wii that I couldn’t help but fall in love. And now, First 4 Figures makes me fall in love all over again!

Back in Januari 2016, First 4 Figures released Amaterasu from the game Okami for pre-order. While DIMIC was already up and running, we apparently didn’t cover that pre-order. Nor did we review her it when it arrived in October that year. Shame on us. But, let me remedy it a little bit by telling you about the next statue in the line! And no, I don’t count the bust. Which I also didn’t preview… Arrgg!

First 4 Figures is brining us Shiranui, the predecessor of Ammy, in all her (his? its?) glory. Isn’t she (I’m calling it female) just too pretty? Just ogle at them pretty pictures. There are a lot of things I like about her. For one, she’s the same size as Ammy. Secondly, her base matches that of Ammy perfectly. And she looks so majestically and those colours looks so striking. If I would nit-pick, I’d say that I only don’t really like those tendrils. The way they’re positioned makes her footprint so much larger. Just look at that picture from above. You need quite a deep cabinet to display her properly.

There are two versions of Shiranui available; an exclusive and a regular. The exclusive comes with a nice light-up feature that complements the one from Amaterasu well. Both her Solar Flare Reflector and mane will have LEDs that are animated. Both editions are priced $484.99 which isn’t that much of a markup of Ammy. The exclusive will be open for pre-order for a month, while the regular will only close just before they go into production.

Also, if you order now, before 17h (5PM) Brussels Time on May 2nd, you’ll get a Day One Edition (only applicable for exclusive orders). A Day One Edition entails extra F4F loyalty points, a Day One holographic sticker and an extra, signed, authentication card. It’s not that special, but nice enough to usually order on day one for me.

That said, I’m also contemplating on selling our Amaterasu… While I like her, I find Shiranui so much prettier. And we really need to start limiting our spending because we can use the money and most importantly, the space… Arrrgg, choices, choices… But they sure do look good together. 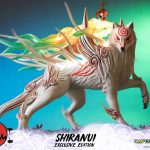 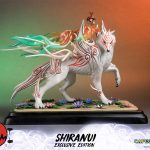 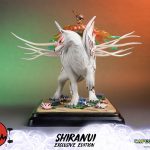 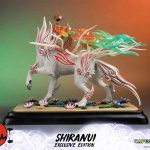 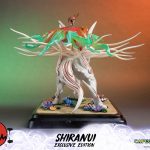 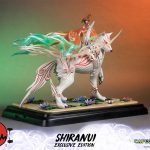 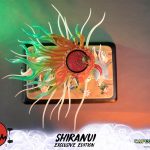 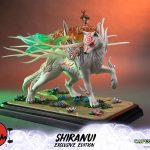 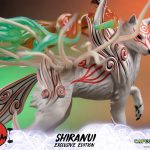 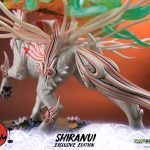 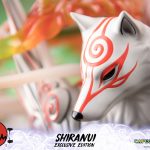 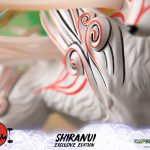 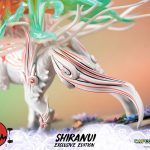 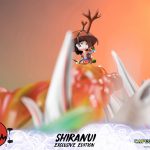 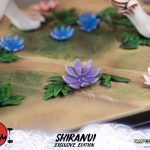 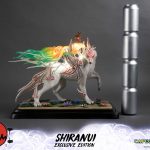 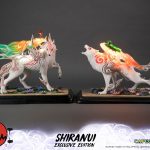