Am I so beautiful that you’ve no words left?

We’ve been waiting for so long for another addition to the Twilight Princess lineup from First 4 Figures, and the day is finally here. After getting Midna in imp form, with Wolf Link and Midna, we finally get True Form Midna!

Back in December 2015, the last piece in the Twilight Princess line up went up for pre-order. This was Puppet Zelda, which was essentially a kind of variant of their Princess Zelda statue. The paint job and the base were different and she had a slightly alternate pose. Now, almost two and a half years later, we finally continue the line. The reason it took so long? Well, they had a lot of issues with their newest Varia Suit statue (which is still in production). They had some changes that needed re-approval which proved to be a nightmare. So, they wanted to receive Nintendo’s approval first to be allowed to go into production to avoid this. So, when the pre-order window closes, she’ll enter production and not have any changes applied that would need to be approved again.

In my memories, it seems forever that we’ve been pestering First 4 Figures for a True Form Midna, but apparently, they only seriously started looking into it at the end of 2015, just before Puppet Zelda went up for pre-order. Which is still a while back. This also isn’t the first incarnation they did. Their original version was based on the Hyrule Warriors video game, which is a pose I really liked, but Nintendo didn’t approve it because it wasn’t canon. That doesn’t take away that the pose they ultimately went for isn’t very, very nice…

As you can see, they added textured dotted patterns all over the statue to give it more depth. They also were instructed by Nintendo to add a line that goes down along her abdomen to add definition. The decal patterns on her cloak were apparently very difficult to apply as it took them more than five attempts to perfect. They also painted all the green details with glow-in-the-dark and the details on the base with UV-reflective paint. Oh, and did I mention that the base is inspired by the Twilight Mirror? I’m positively squeaking with glee by now, can’t you tell?

There are going to be, not two, but three different editions for this release; a regular, an exclusive and a definitive edition. The exclusive version comes with light-up hair and the definitive edition comes with the light-up hair, a rotating base, a custom-made glass case containing eight UV spotlights, and a remote control to activate all the electronic features. Both the regular and the exclusive are 484.99 USD, while the definitive edition will be 784.99 USD.
The reason why the definitive edition is almost twice the regular price is because the actual costs of making the case is the same as another statue. But First 4 Figures is subsidising the majority of this for now since it is the first one and it’s still a learning process for them. A small note on the definitive edition however for those thinking about taking her out of the display case. Because of how the statue is set up, you won’t be able to have her rotate or light-up if she’s not connected to the base of the case. Nevertheless, you can opt out on putting on the glass and top of the case and display her that way if you really want to.

We’re not going for the definitive edition simply because we already own the rest of the line up and want to display them together. It would look odd if only Midna would be in a case of her own. On one hand, I kind of regret it as the case is really nice. Ah well. 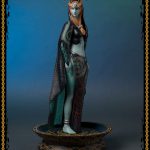 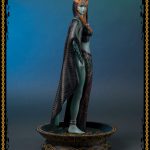 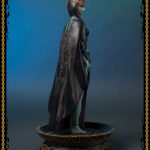 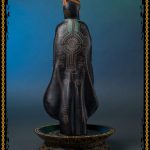 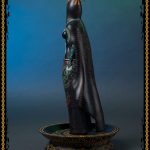 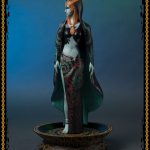 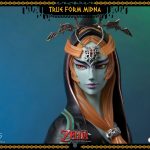 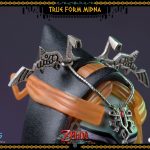 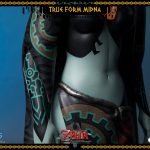 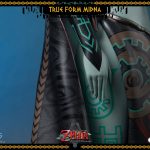 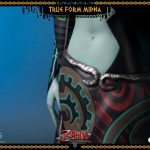 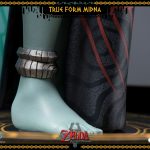 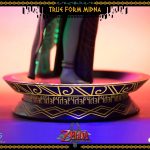 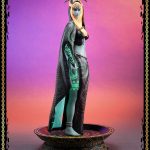 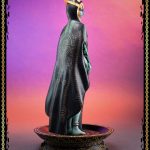 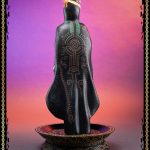 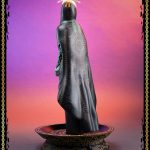 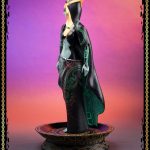 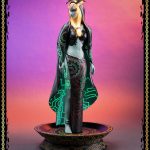 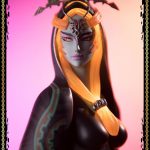 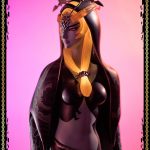 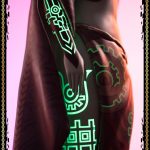 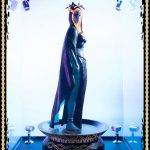 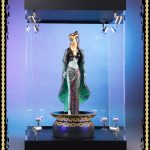 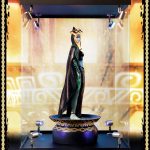 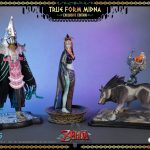