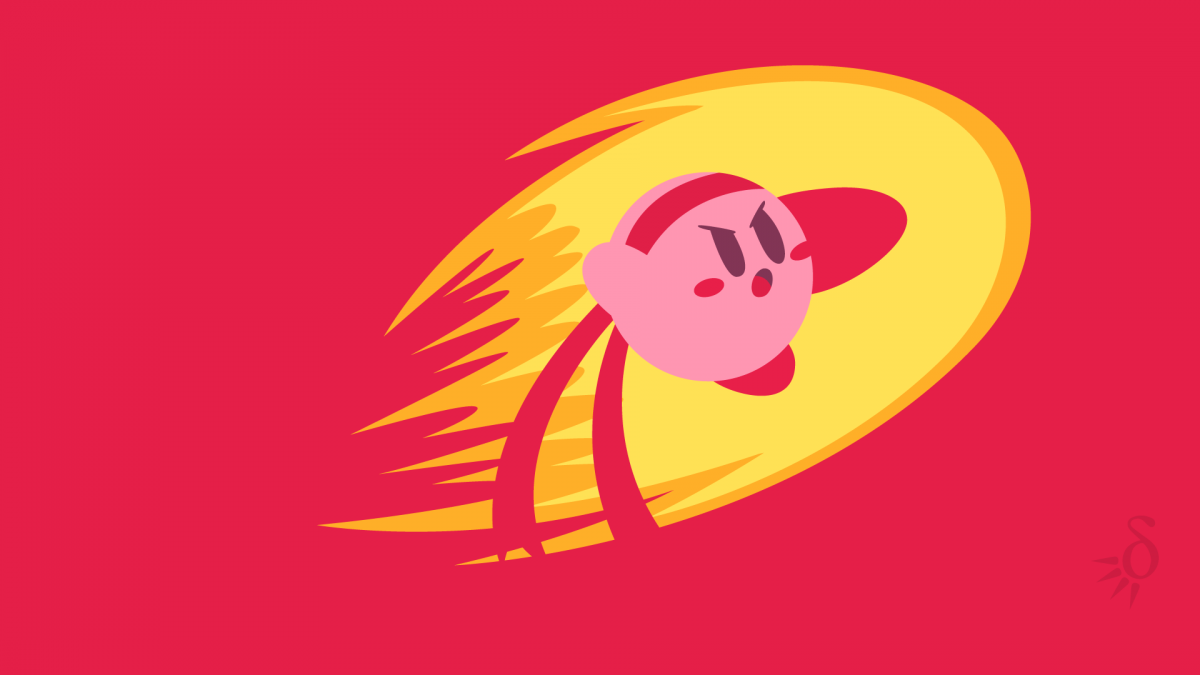 Learn to fight, not to flail

Super awesomeness has finally arrived. The pre-order for Fighter Kirby from First4Figures is finally here!

The third statue in the Kirby line-up has finally arrived and he’s just too darn cute to resist; Fighter Kirby is here! As you might have guessed, I love that big round ball of pink-ness.

The Fighter ability first appeared in Kirby Super Star (or Fun Pack for us PAL-gals) for the SNES and seems to be a homage to Street Fighter’s Ryu. This was never confirmed however, but come on, like it says on Wikipedia:

Fighter Kirby can fire energy blasts or “Hadoken” (Surge Fist). In addition, his Rising Break bears distinct similarities to Ryu and Ken’s “Shoryuken” (Rising Dragon Fist) attack and his Aerial Spin Kick resembles the “Hurricane Kick.” Kirby’s Spin Kick is also exactly like Guile’s Somersault/Flash Kick. The idea that the Fighter ability is a homage to the Street Fighter series is further evidenced by the fact that to perform the Instant Mega Blast in Kirby’s Return to Dream Land, involves the same button input as the Hadoken.

It might never have been officially been declared a homage but it doesn’t take away the fact that it feels very much as one. And now First 4 Figures has brought him to statue form.

As Alex, the owner of F4F, has stated multiple times during the making of video, what can you do to make a pink round ball interesting? Well, they found a way! He looks cute, determined and ready to kick ass! I just love his determined facial expression and the base is gorgeous. Fans might note that the design isn’t the original one from the Fun Pack, but they used the redesign from Kirby’s Return to Dream Land (or Kirby’s Adventure Wii) for the Wii which is perfectly fine. It makes the headband a bit more interesting. For those that don’t know the difference between the two; the original one was a regular red headband, while the redesign features a subtle pink banding along the sides and a frontal yellow star.

As with their latests releases, F4F company owner Alex and his companion in crime Chockles did an extensive Making of video for this release which you watch below.

The regular will set you back 234.99USD, while the exclusive costs 249.99USD. The only difference between the regular and the exclusive is the light up feature (just like in the other two of the series; Sword Kirby and Meta Knight). You have until April 25th to pre-order the exclusive. After which, it’ll go into waitlist mode.

So, are you getting this cute pink ball? And if so, which one are you getting? We are definitely ordering the exclusive to nicely fit in with our other two exclusives. I also can’t wait for Warp Star Kirby and any other villain they will release for this line. I really hope they get enough support to continue this line… 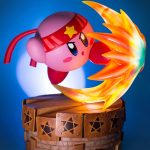 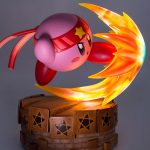 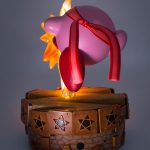 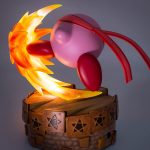 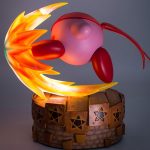 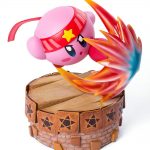 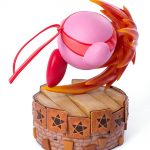 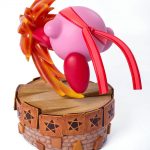