I am your father… Please listen to me

A while ago, we stumbled across a little book called Darth Vader and Son and it looked so cute. So, we bought it. Then, the same author released a sequel; Darth Vader’s Little Princess. And we had to have that one to. And now, Gentle Giant created two statues from these books and my, do I want them!

Titled after the books by Jeffrey Brown, the Darth Vader’s Little Princess and the Darth Vader and Son statues are truly amazing. They look like they just jumped off the pages and in a way are since they’re almost exactly like an illustration in the books.

I don’t know the edition size just yet but I do know that these are 1/6th scale and come with an exclusive edition of the books. It will have sixteen pages with the original black & white concept sketches from Jeffrey Brown! These sketches have not been released to the public until now, and are exclusive to this boxed set. It’ll also have a new, full color, illustration from the author printed on board and packaged in a vellum sleeve. And last but not least, the cover will be different from the standard release because it will be printed with color foil stamps and spot gloss varnish. Fancy.

The statue itself is hand-numbered, cold-cast polystone thatbhas a bottom stamp and a matching certificate of authenticity. I love those cards. Gives the collectibles just that little bit extra, don’t you think?

The statues (plus the extras) will set you back 149.99 USD each but they’re also offering a pack for 279.98 USD which is a 20 bucks discount. You’ll also get double reward points when ordering on the official Gentle Giant website before the first of February. I have no clue what you can do with those points since I’m not that familiar with GG, but it’s a nice thought. 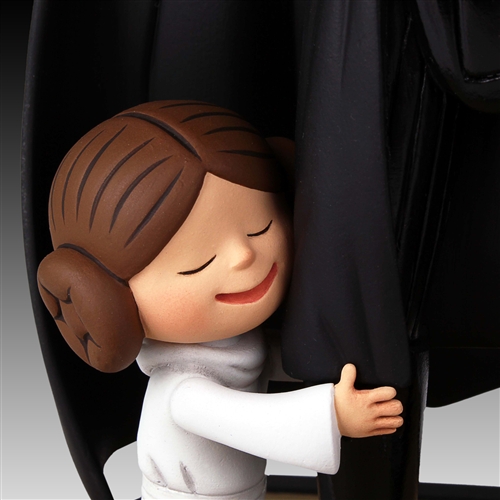 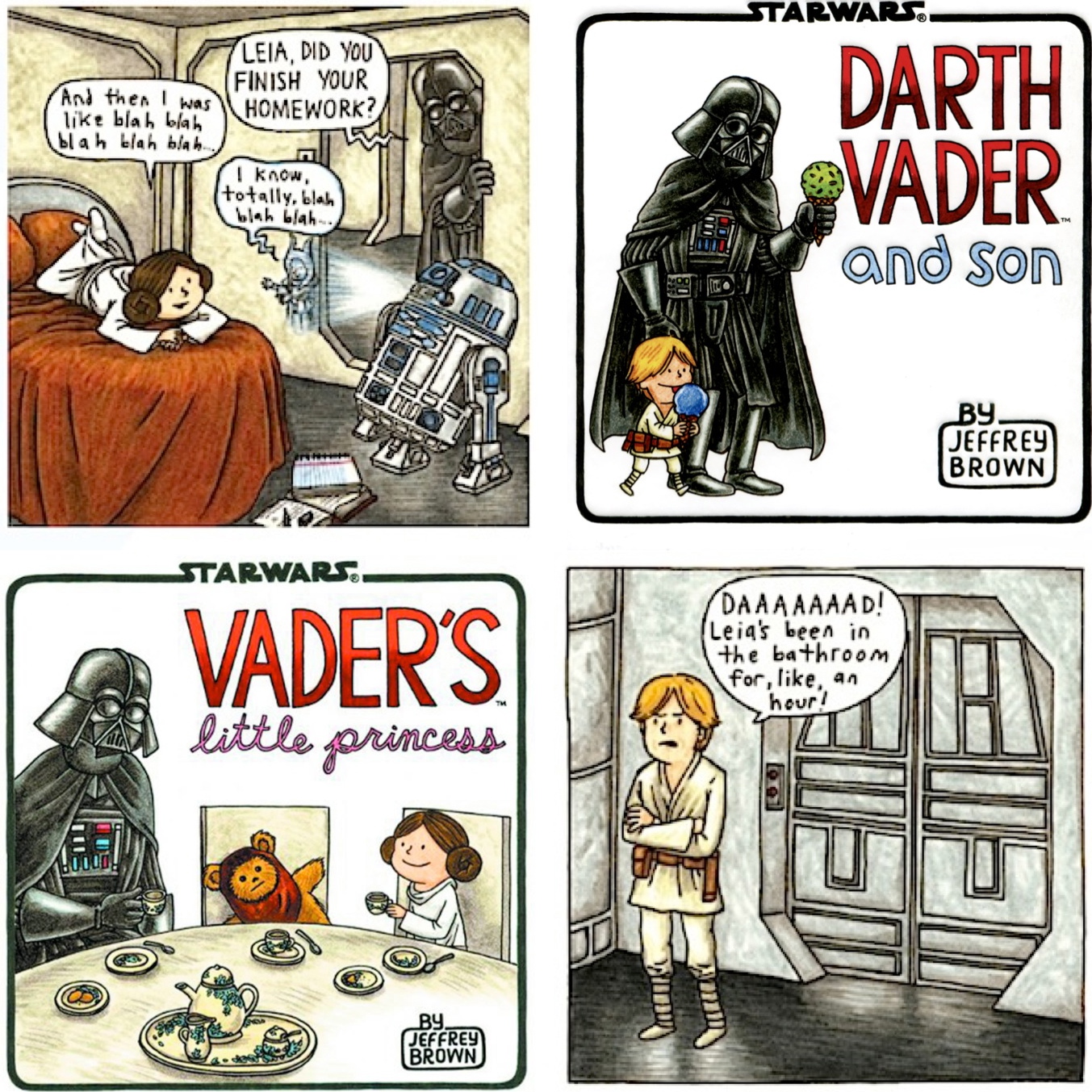