I really like Diablo, you know, that rather famous other game franchise made by Blizzard. I never really played the first one, but the second one, oh boy, I played that game for years. Day and night.

I had a pretty nice stash collected during that time which unfortunately all ended when someone got access to my main account and stole all my stuff. After that, I didn’t visit Tristram for a long time. But Blizzard made Diablo 3 and I’m back walking through the plains of despair. This time the girlfriend is walking with me and while it’s definitely not that intensive as the good old days, we’re still enjoying it.

The things I really like are the art, setting and even the story behind the whole series. I also try to collect some merchandise of the game. But strangely enough, there isn’t that much available. Finally, thanks to the third installment of the game, it’s getting a bit better. Diablo herself was made in an 1/4 scale statue by Sideshow Collectibles, of which the review will come later, you have some neat books, some Funko Pops, a nice special edition … and now a chess set. And while I’m not very good in playing chess, I do know the ground rules, Blizzard now made me hunger towards the game with a beautiful polystone chess set. Even though they only sell the pieces and no board, it’s definitely on my wanted list.

On the side of evil, you have the Fallen as Pawns, Belial the Lord of Lies as Rook and Azmodan the Lord of Sin as Knight. The Bishop is played by Baal the Lord of Destruction, the Queen is the Diablo 3 Diablo; the Lord (or Lady) of Terror and the King is Mephisto the Lord of Hatred. Personally, I would switch Baal and Mephisto, but that is a minor detail. It is nice to see that they also included some Prime Evils from Diablo 2.

This set is made entirely in polystone and exists out of the standard 32 pieces. While it was a BlizzCon 2014 exclusive, you can also buy this set on the Blizzard online store. I have no idea how limit this series is, but knowing Blizzard it will be rather limited. While I really like this set, I personally feel that the price tag of 300USD is rather steep. Especially considering it doesn’t include a nice custom board and you also have to include shipping (and import fees if you’re, like us, not living in the States). 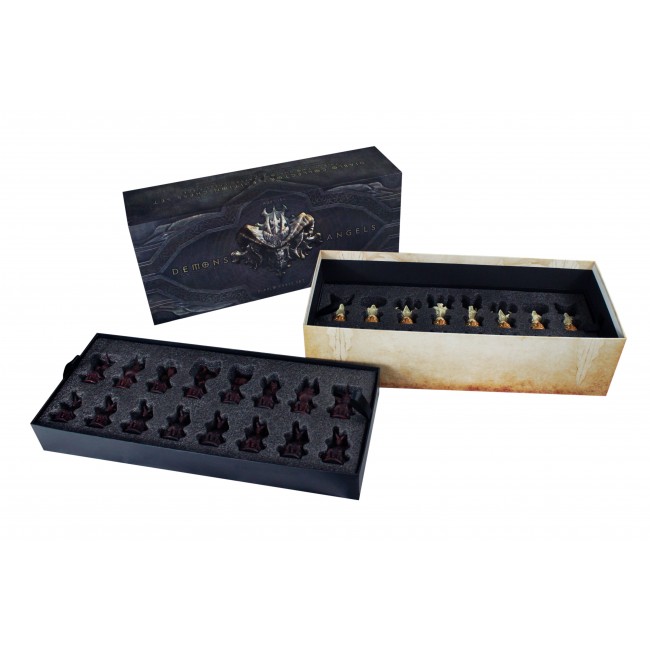 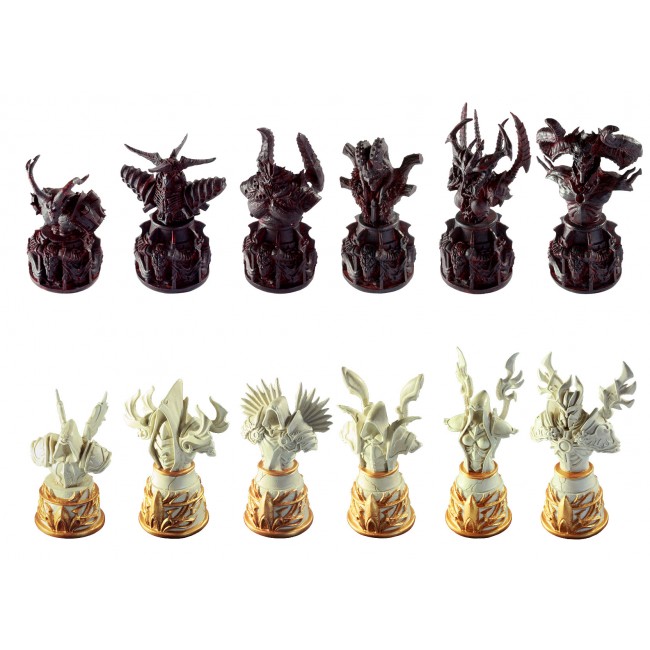 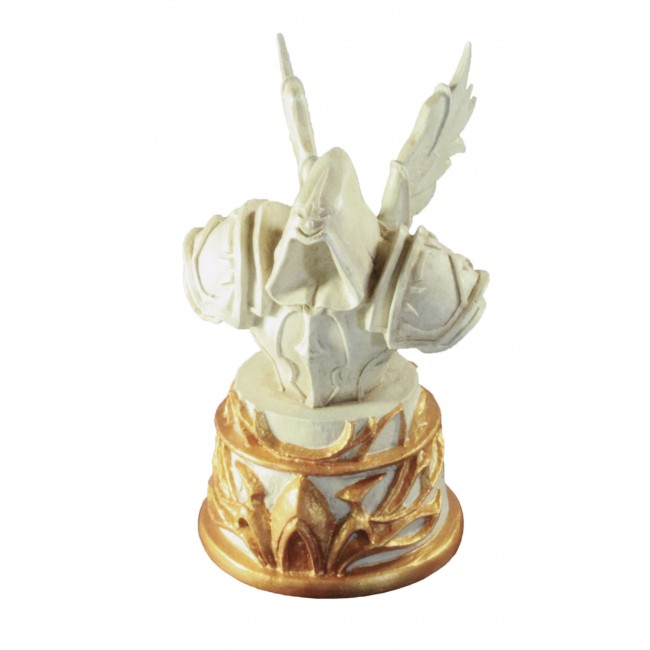 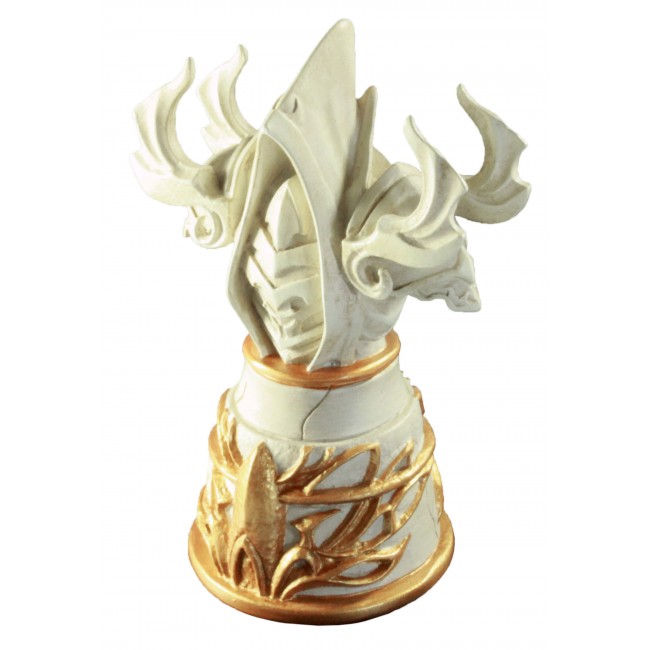 Ithereal the Archangel of Fate (Rook) 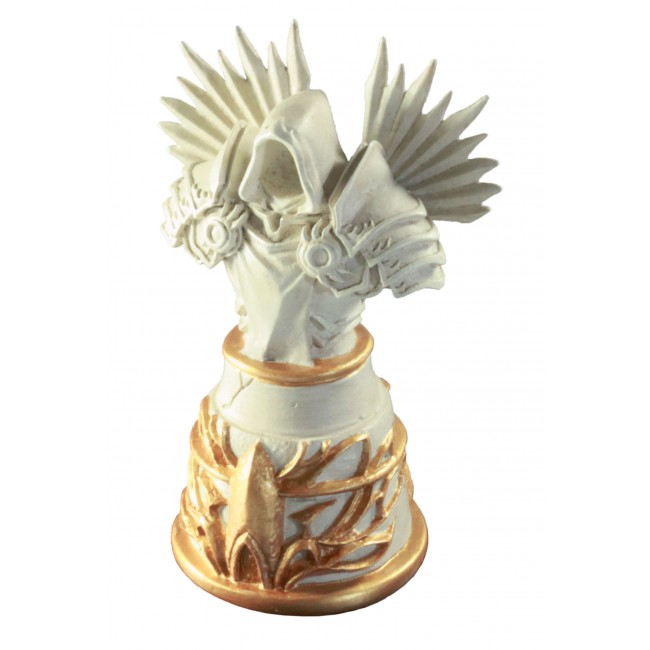 Tyreal the Archangel of Justice (Knight) 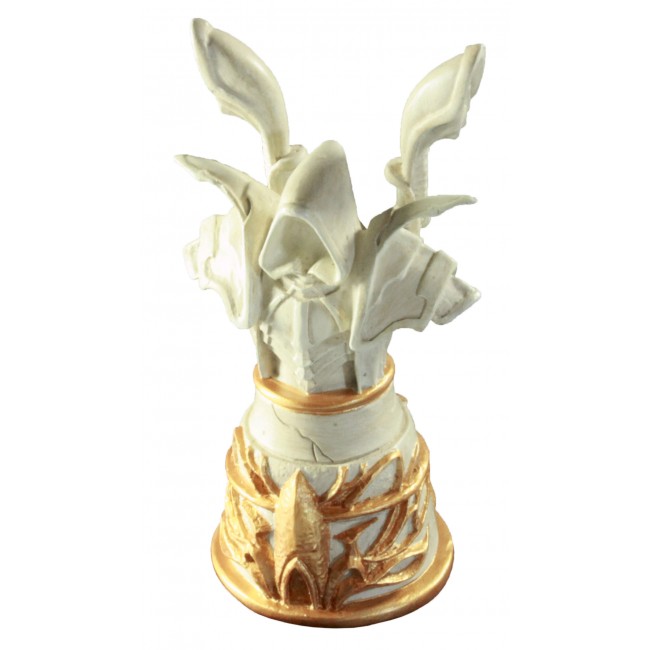 Malthael the Archangel of Wisdom (Bishop) 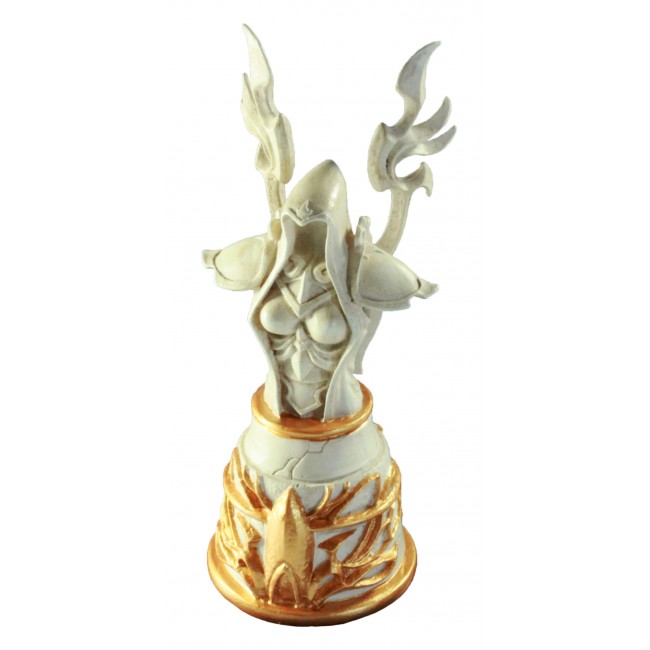 Auriel the Archangel of Hope (Queen) 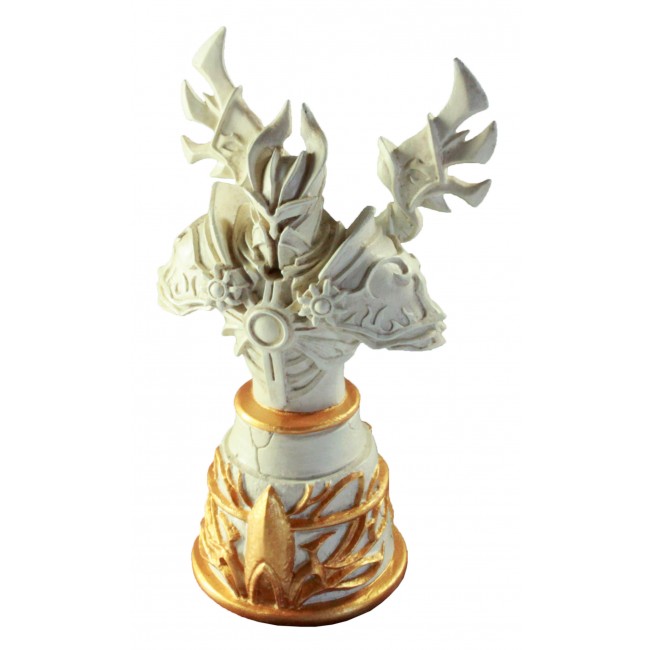 Imperius the Archangel of Valor (King) 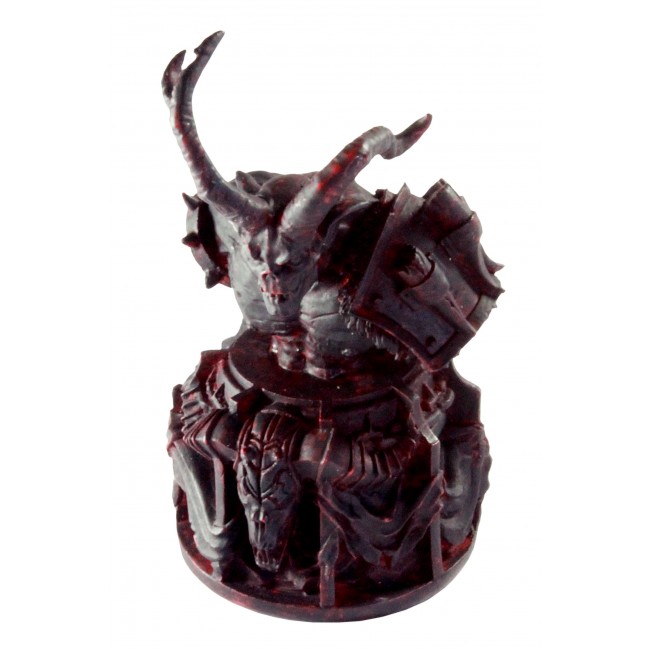 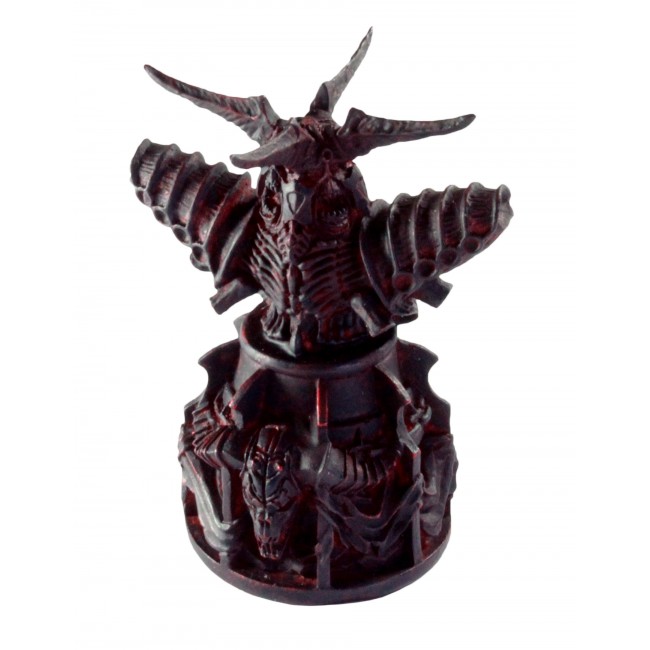 Belial the Lord of Lies (Rook) 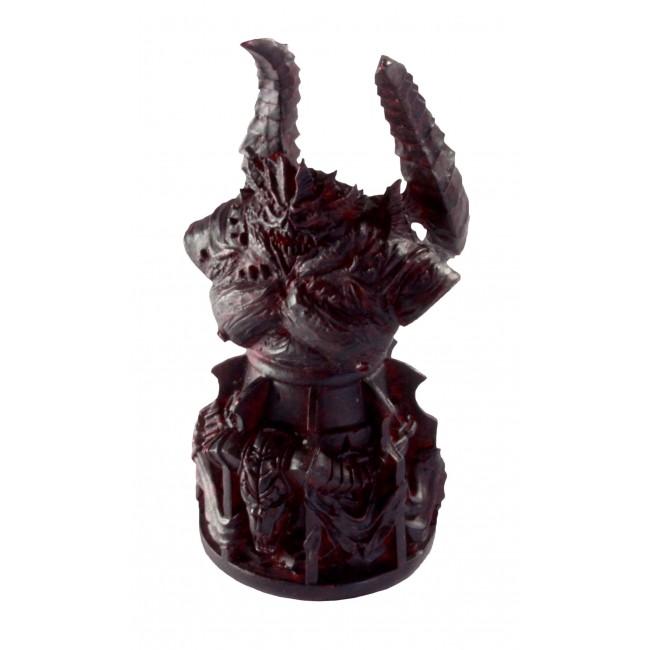 Azmodan the Lord of Sin (Knight) 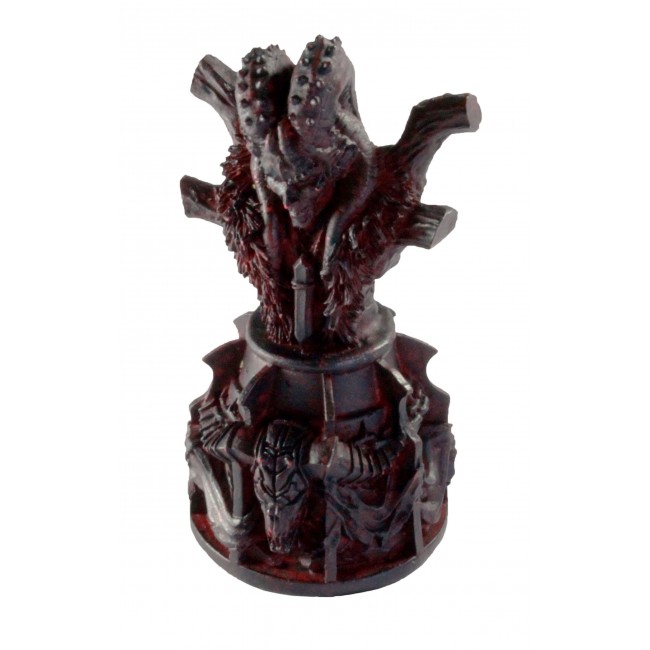 Baal the Lord of Destruction (Bishop) 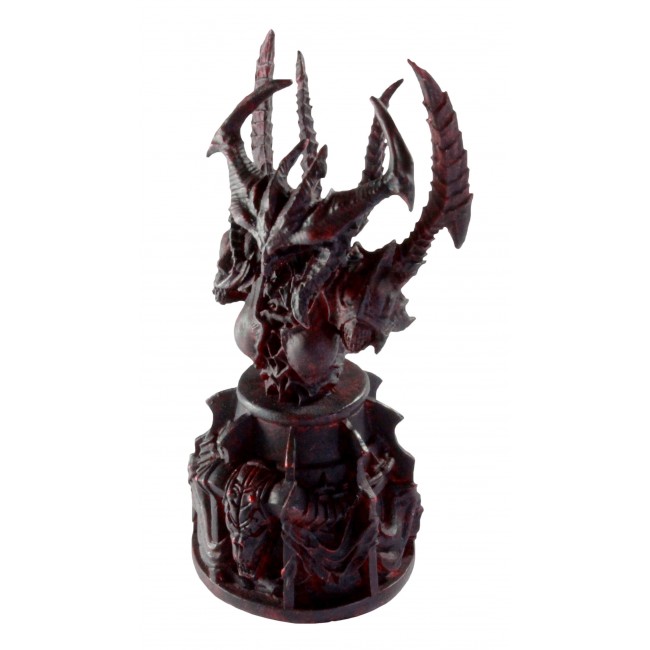 Diablo the Lord/Lady of Terror (Queen) 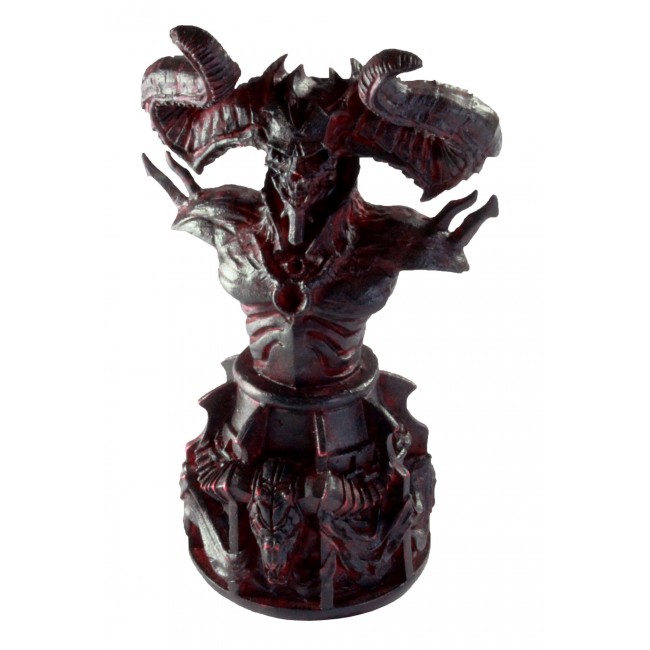 Mephisto the Lord of Hatred (King)