Be smart… get Fallout Tactics

A short while ago, you could get the old Fallout games (1, 2 & Tactics) for free on GOG.com, which I did of course. These Vault Boy bobble heads by Gaming Heads, while not free, were also something I just had to have.

Yes, you read it correctly, Gaming Heads surprised us with yet again something game-related but not in statue form. This range of awesome bobbleheads from the Fallout 3 game are just so adorable! They’re about 5inch (~13cm) tall and made of PVC and the set currently consist of seven bobbleheads. Yes, the same ones you could find in the game. So neat!

Series one consist of 3 S.P.E.C.I.A.L. and 4 Skills Vault Boys; Strength, Perception, Endurance,  Energy Weapons, Lock Pick, Melee Weapons and Repair. So that only leaves Charisma, Intelligence, Agility and Luck for the S.P.E.C.I.A.L.s and Barter, Big Guns, Explosives, Medicine, Science, Small Guns, Sneak, Speech and Unarmed for the Skills set. So they’ll probably release two other packs. I really hope they do. Would be so awesome to make a display cabinet just like the one in-game with these bobbleheads!

I have no idea how limited these are but I do believe they said that these would see only one run and after that, they’re gone. Each figure will cost you 14.99 USD (excluding shipping) or you can buy these directly as one set for 79.99 USD which saves you 24.94 USD which is always neat. While these will be, finally, shipping soon, they’re still in stock. So grab them quickly. 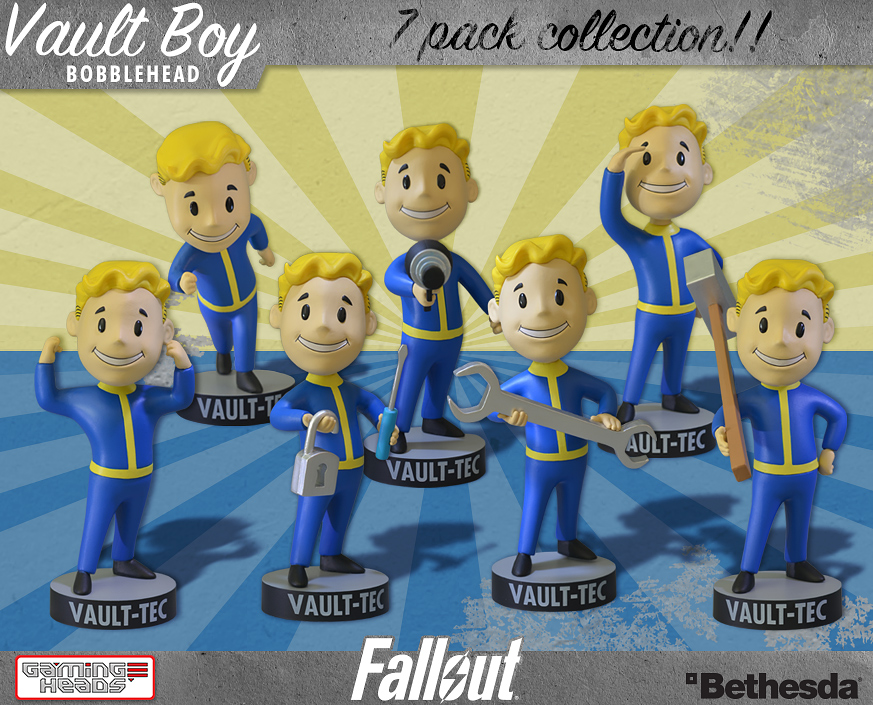 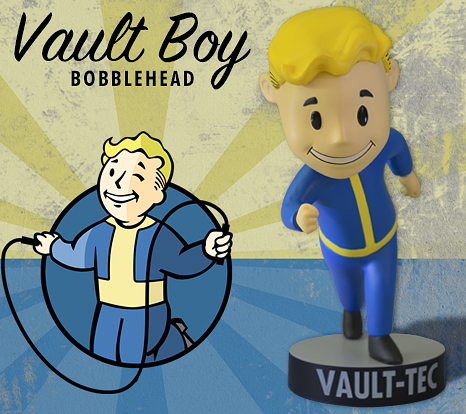 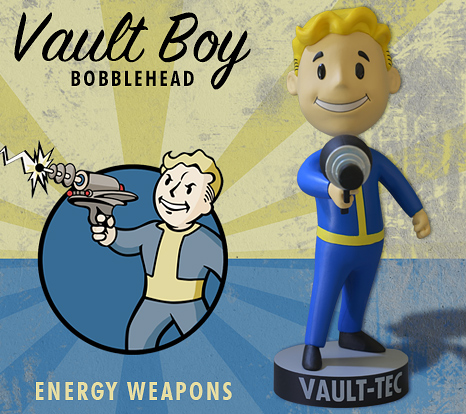 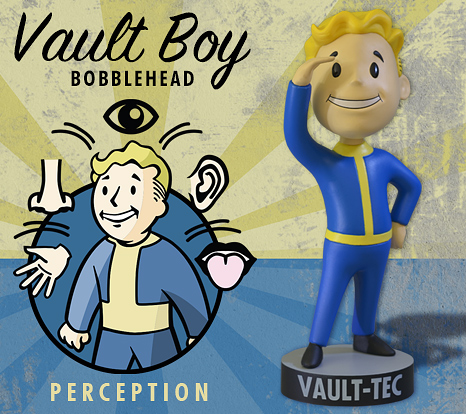 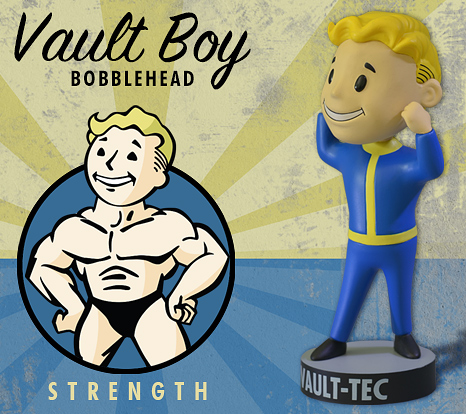 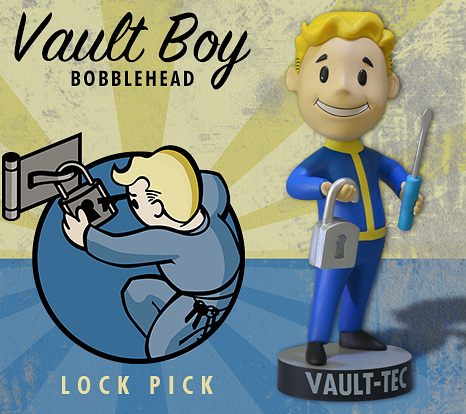 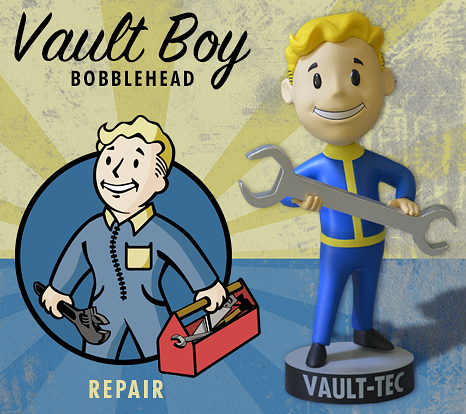 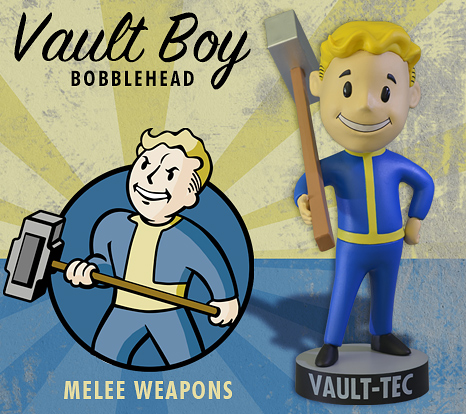 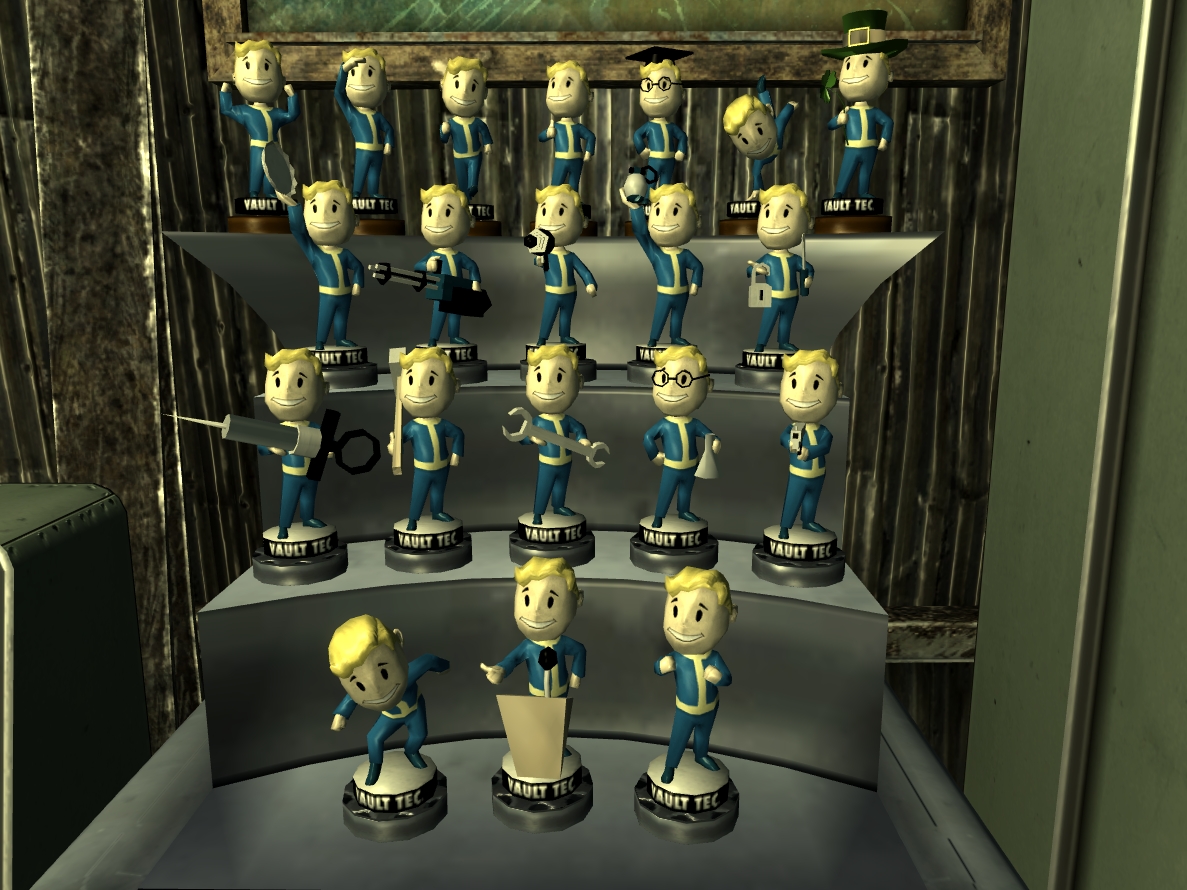