Back in June, it was my birthday and my hubby and I agreed on a birthday present for me.

Not that romantic or much of a surprise I know, but I don’t care. I’ve been wanting these for a while now and instead of a regular edition, we’ve found an ultra special edition for about the same price. Great isn’t it!

Like I said, I’ve been wanting these Gears of War statues by Mindzeye Studios for quite a while now but never bit the bullet because I couldn’t find any reviews of these statues anywhere. Coincidentally the primary reason why we started this blog… Anyhow, we finally contacted Mindzeye Studios themselves to ask them if we could pay the three bronze versions of Marcus Fenix, Dom Santiago and the Boomer in chunks. While we were discussing this, I found a listing on Ebay for the Chaos edition of this set.
The difference? Black with red accents instead of bronze and an edition size of a mere 25 instead of 2.000! And it’s even my favourite variant to booth! I always loved the Chaos edition with the Bronze one a close second but never thought I could score one, let alone the entire set. Never liked the other editions. In total, they released 5.5 editions. .5? Yeah, here’s the list with their edition sizes:

As you can imagine, apart from the Bronze and Platinum editions, the rest is extremely hard to come by. But enough about that, here’s the Chaos edition!

I never liked Dom or Marcus on the promo shots or any other fuzzy image I could dig up but I just loved the Boomer. I’ve been looking at it for years now but wasn’t convinced on the sculpting nor on the paint job I saw, so I never actually bought them. But I couldn’t stop looking at them. And now, years later, I’m blown away by them!

Both the sculpting and the paint-job is outstanding on these. Mindzeye Studios really went the extra mile with all the little details. Fabric looks like fabric, armour looks like armour, you get the gist and the red on black makes these really pop out.

We got lucky since we got the entire set in the same number namely 16 of 25. It’s not necessary to enjoy these but it’s a nice extra. It’s just too bad that our boxes got damaged in transit. Ah well, at least the statues are in great condition.

I don’t know of any issues since you can’t really find any user information of these… My only issue with these is Dom’s pose since it doesn’t really fit in with the other two. But that’s a nitpick for the sake of having one.

Conclusion
These do not disappoint. Trust me. They don’t. I love these even more then I thought since initially, I only liked the Boomer but in the end, I started to like Marcus and Dom as well (although the Boomer will always be my favourite).
Like Gears of War? Get them. Trust me on this. 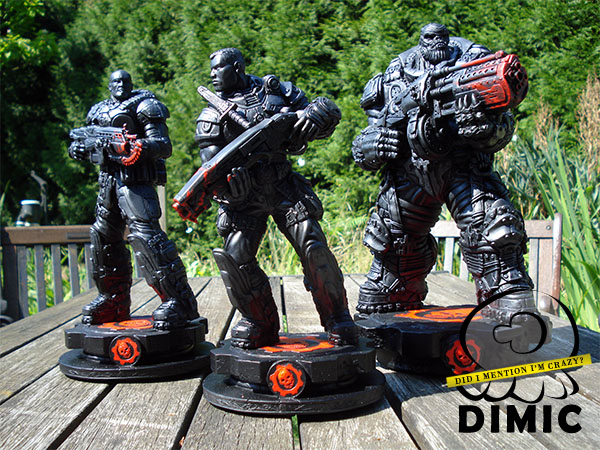 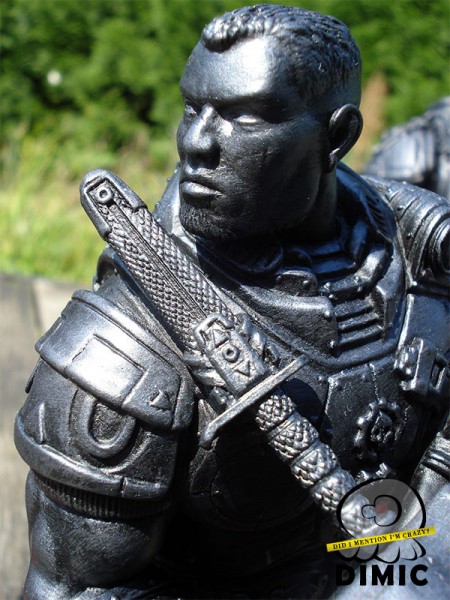 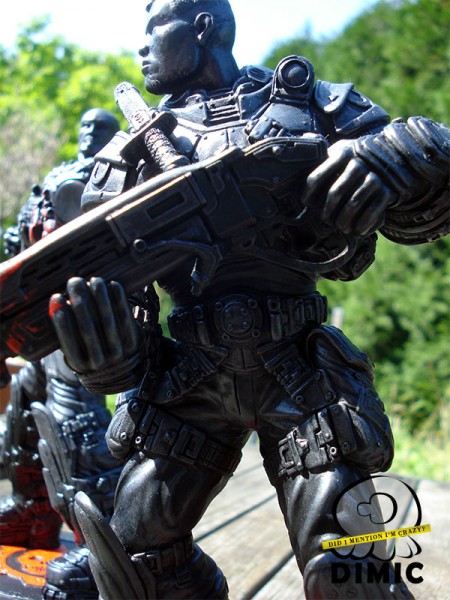 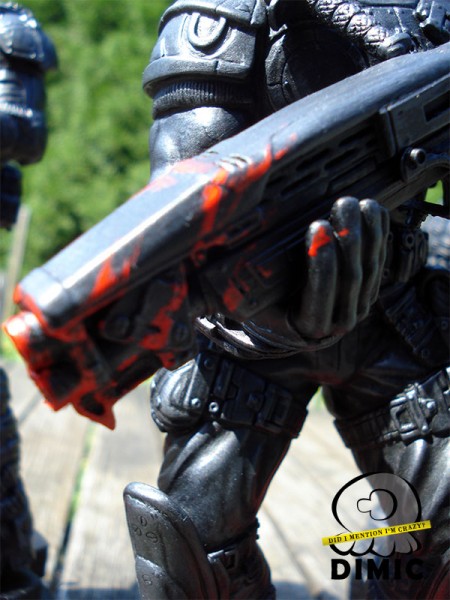 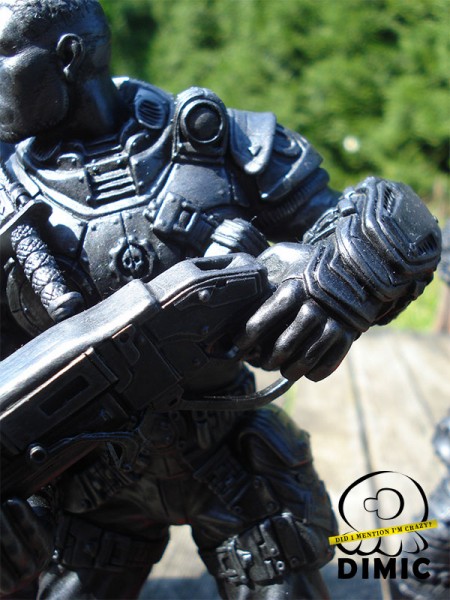 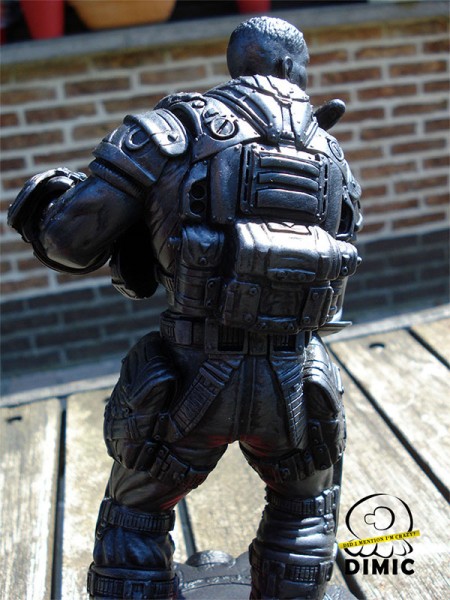 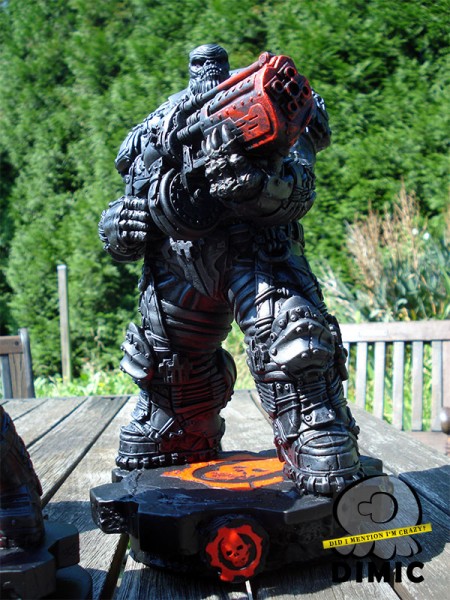 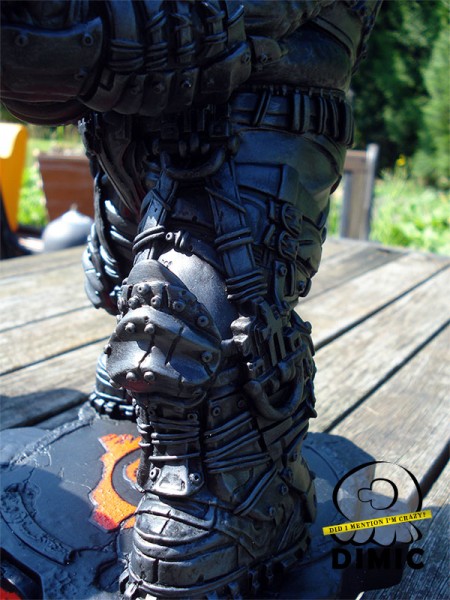 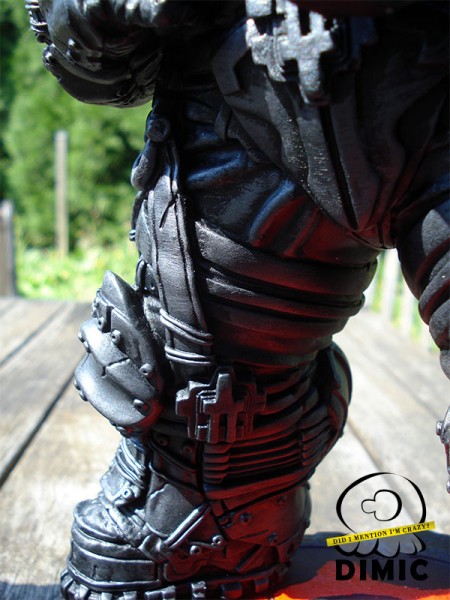 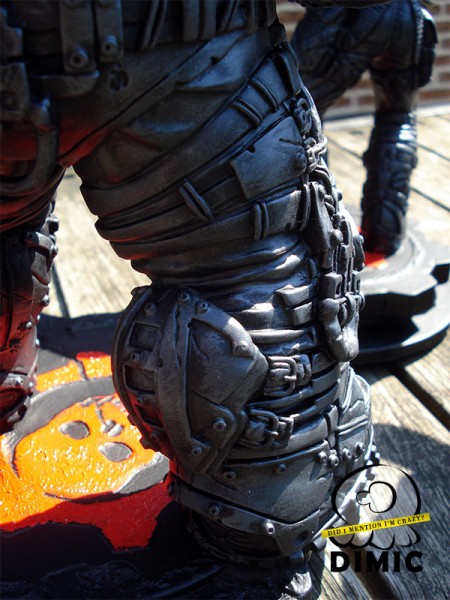 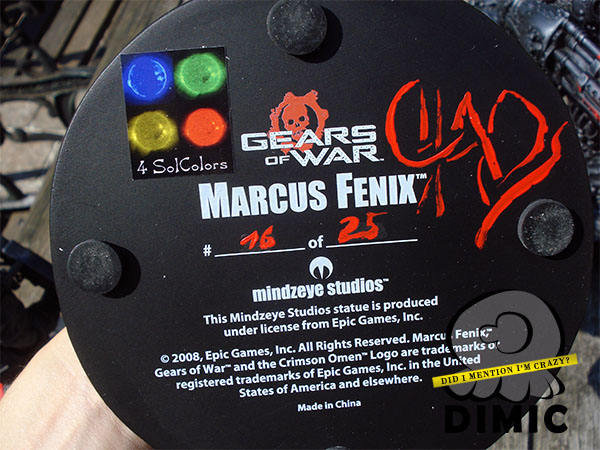 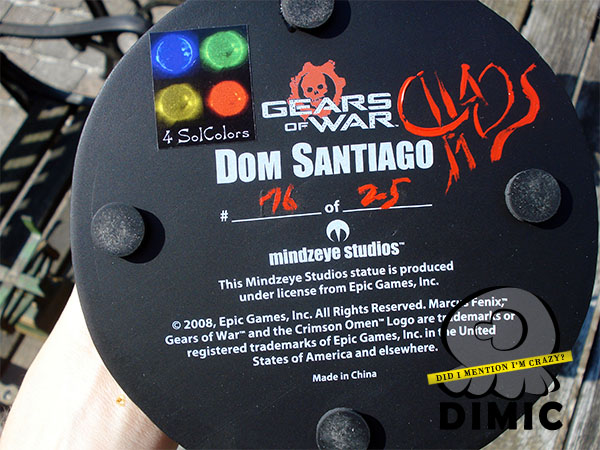 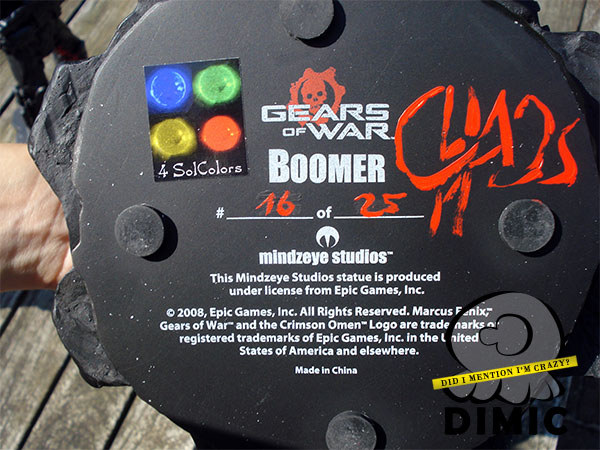 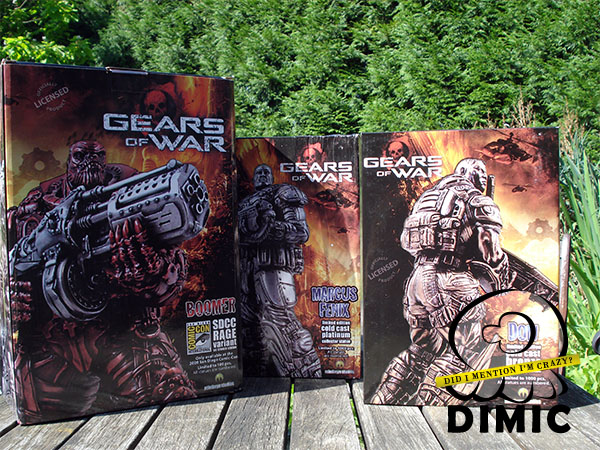 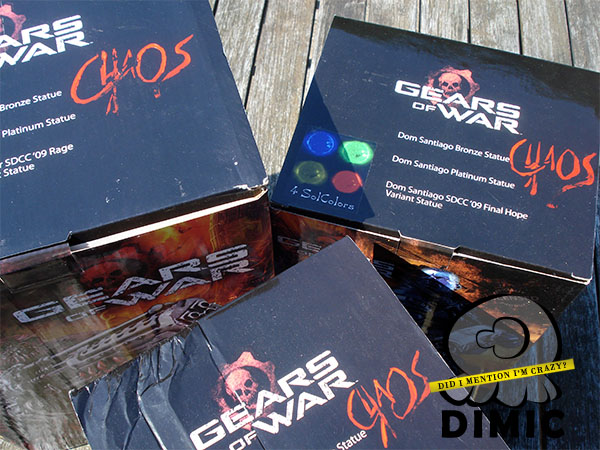 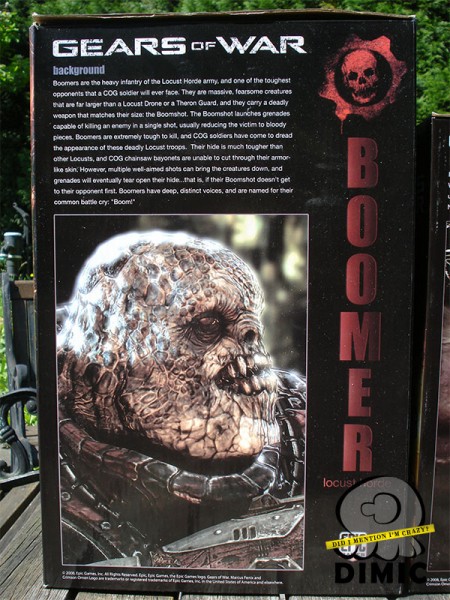 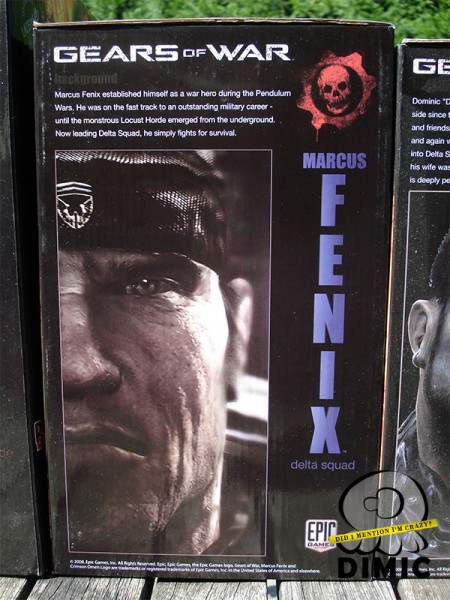 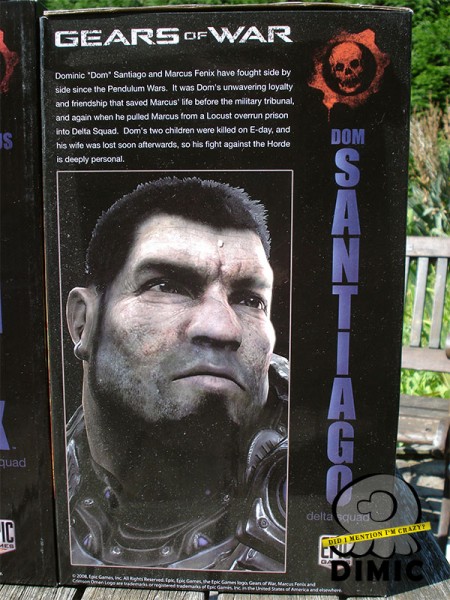