The storm is clearing

One of the lines that really caught my attention this year is definitely the Bombshell line from DC Collectibles.

I already mentioned that the original art of Harley Quinn has her riding a bomb but for the statue, they went a different direction. Unfortunately, because I loved the concept but perhaps it’s for the best because otherwise she might not display as well with the rest as she does now. This is also the one with the most trinkets and little details. She’s easily one of my favorites. 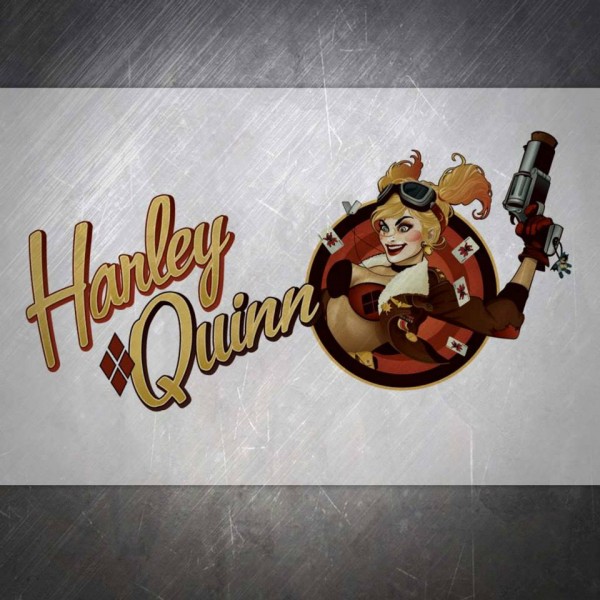 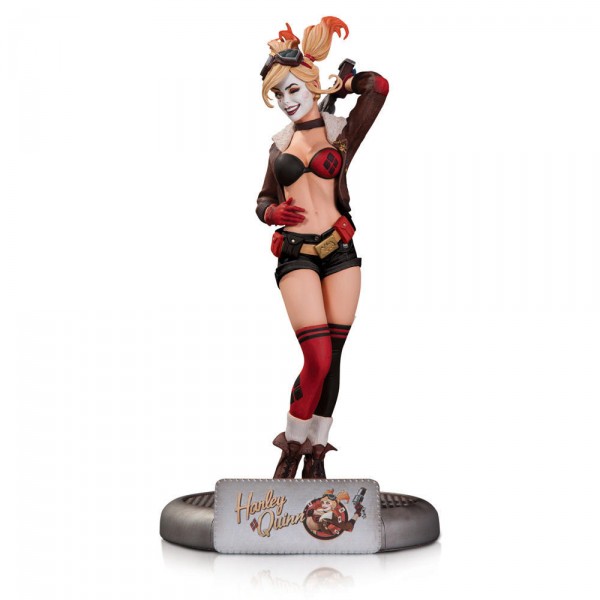 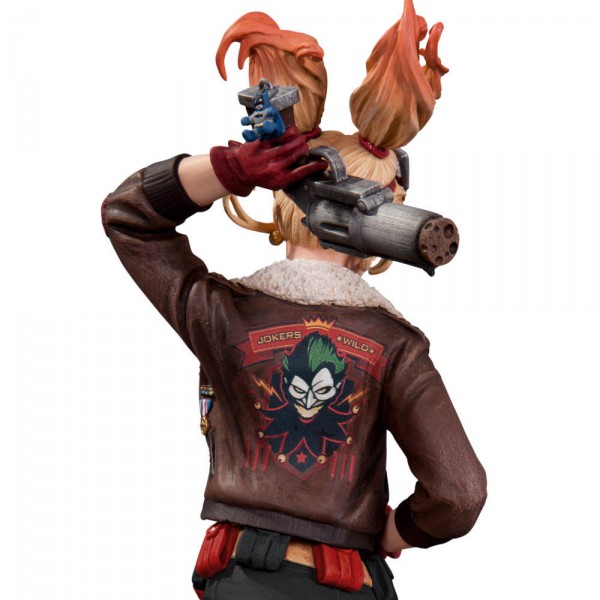 The fourth one in the line is Batgirl, easily one of the most criticized ones next to Wonder Woman. Most don’t like her long pants. I don’t know, they don’t really bother me. I did make two mock-ups to see how she’d look with a skirt or short pants. I included them in the gallery below. While not one of my favorites, I still like her. And it looks like her pants are fabric so that means she’s mixed media. 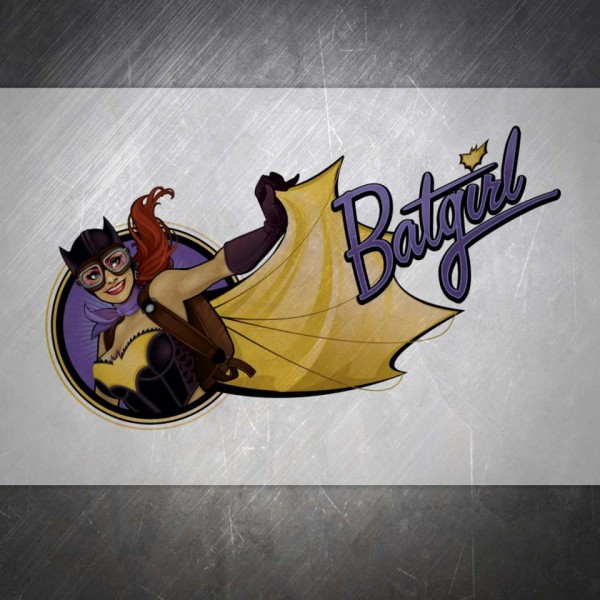 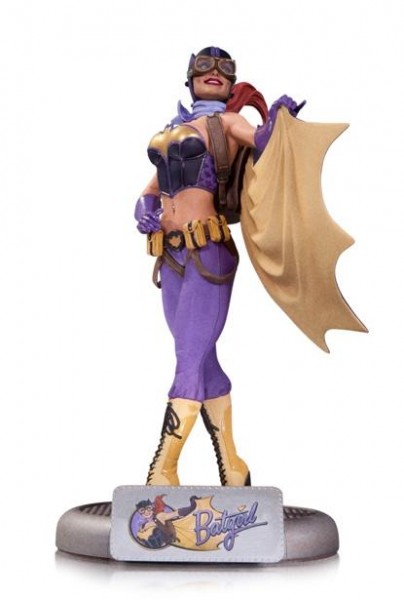 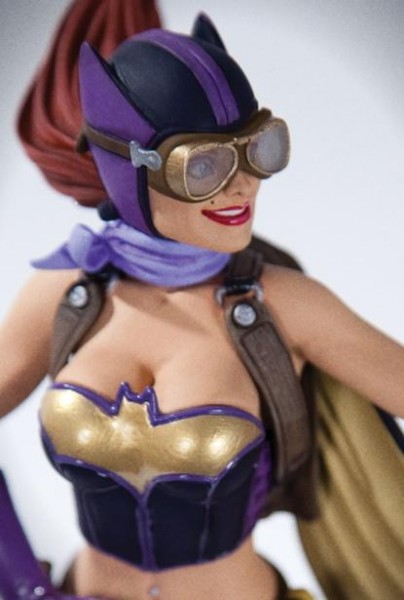 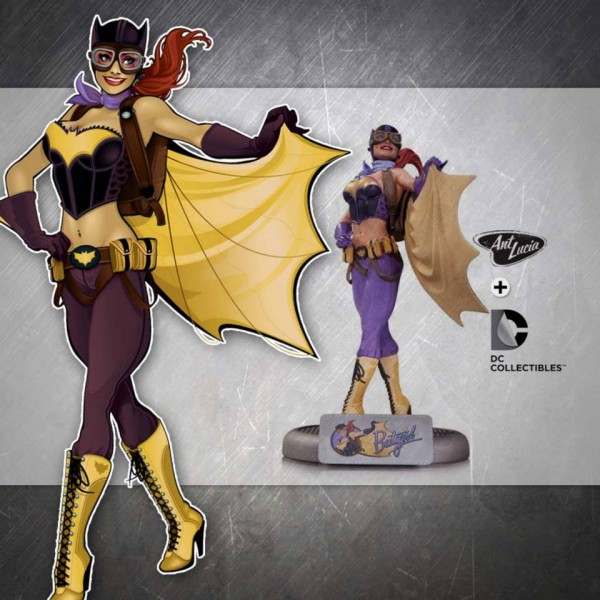 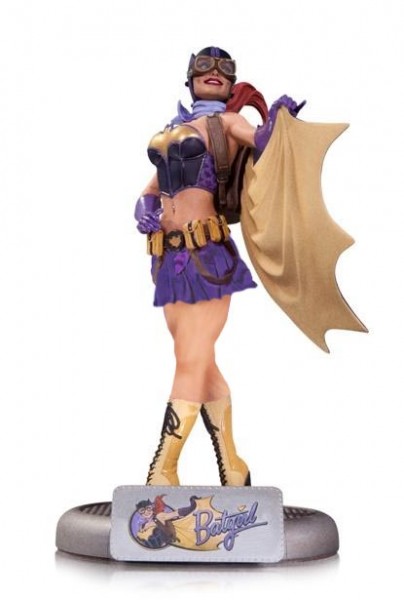 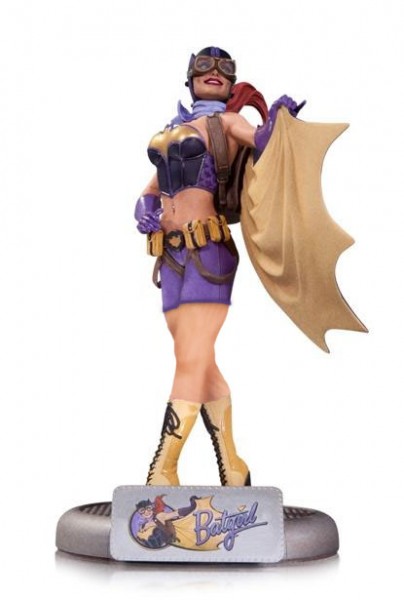 This is what I was waiting for! Something that would push me over the edge on my decision on whether to buy this line or not. Black Canary is truly glorious and definitely made my mind set on ordering the line. And she’s also mixed media! The fishnets aren’t sculpted, they’re actual fishnets. I also love the little details added on her. 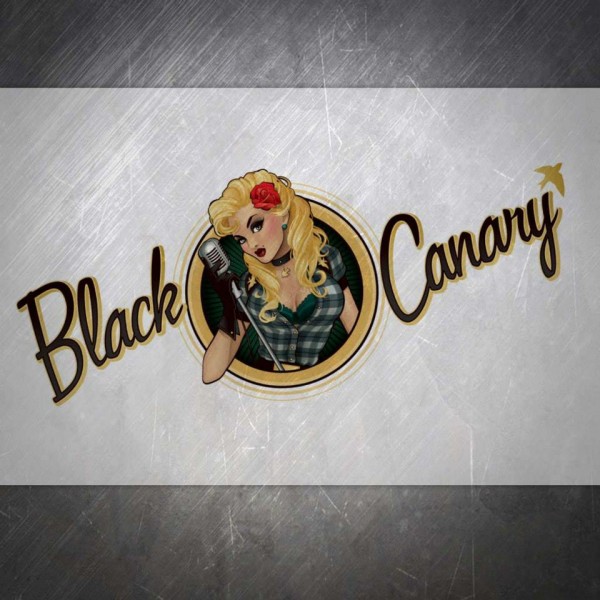 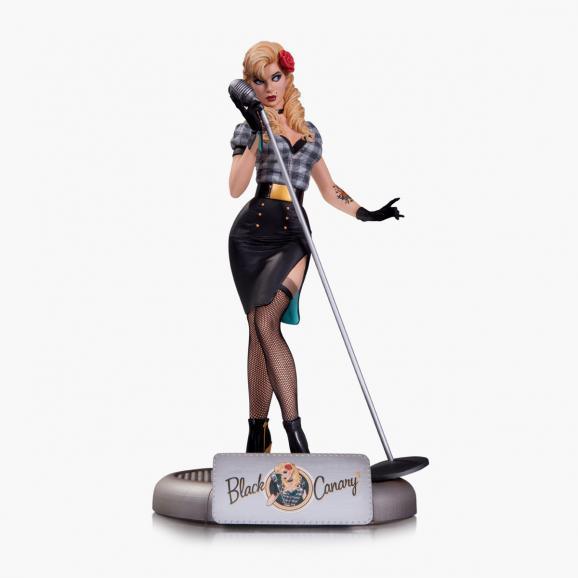 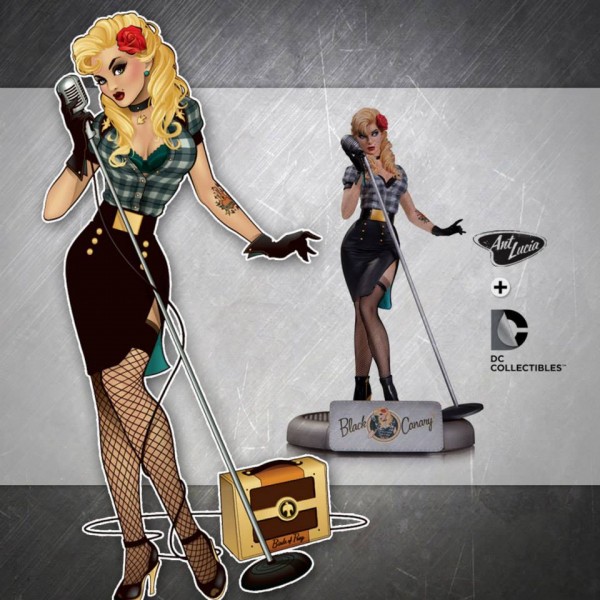 So, that makes SIX bombshells in this line already and none of them have been released yet. While I’m in love with this line, I’m also a bit hesitant to pre-order them because I don’t know what DC Direct/Collectibles their quality generally is like. But apparently, according to the people that saw these at SDCC this year, they’re looking great. And with Black Canary looking so fricking awesome, I might just really buy them. 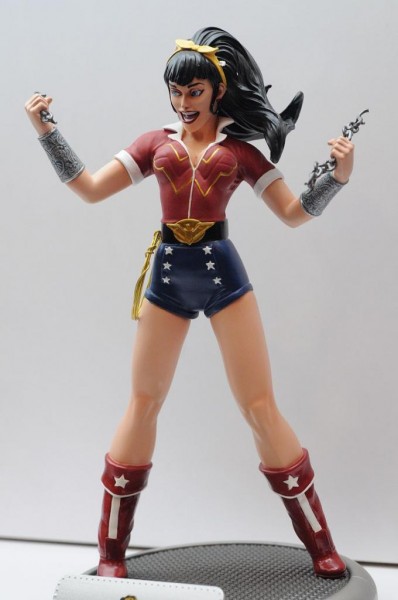 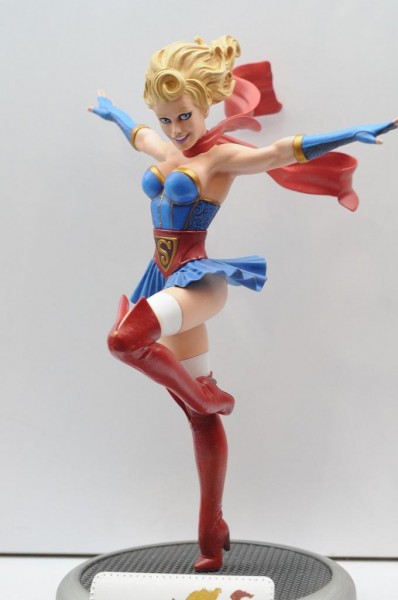 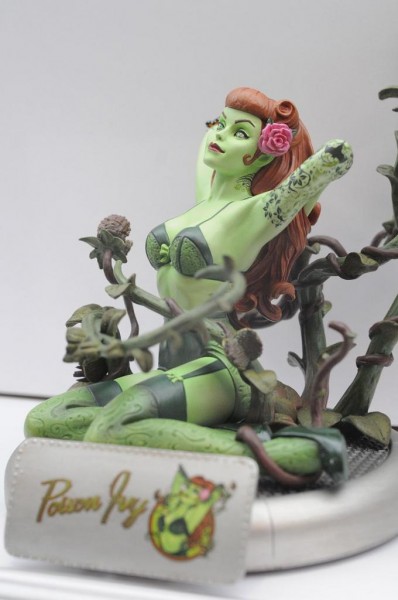 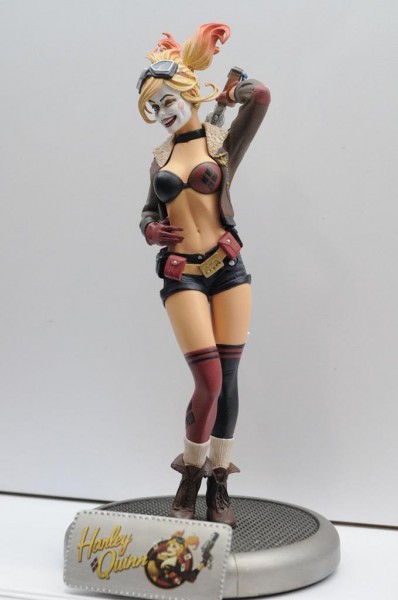 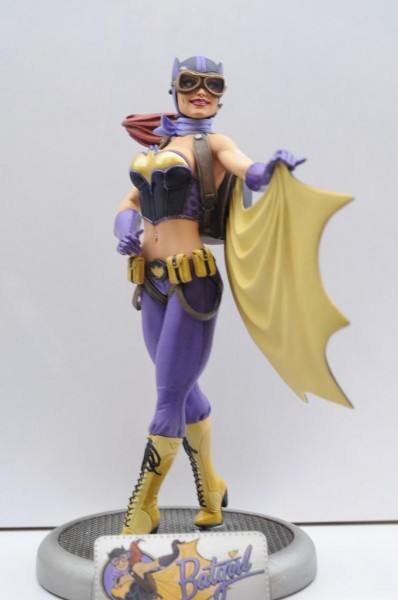 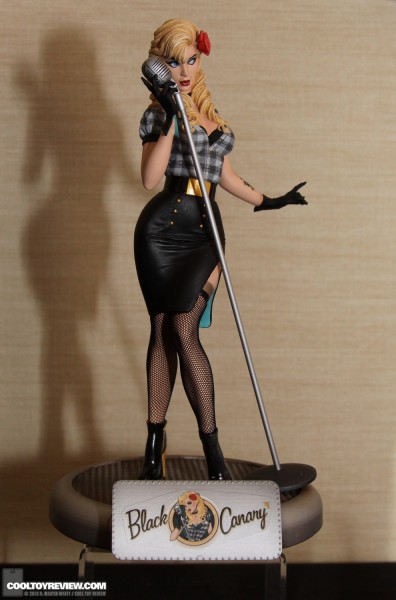 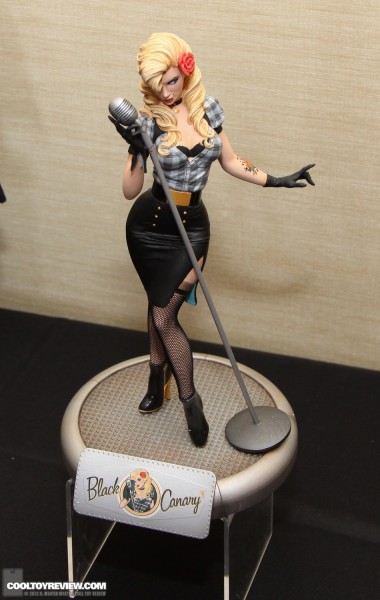 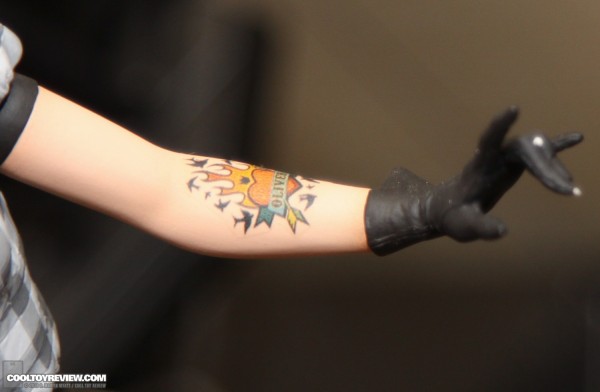