I don’t care about justice or peace!

One of the bosses in the Mega Man games is finally getting immortalized in the D-Arts line from Bandai! People were asking for him for a long time and they finally decided to bring Bass, and his trusted wolf Treble, to life!

Introduced in Mega Man 7, Bass (or Forte in Japan) was first a mini-boss you had to fight but later on in the series, he and Mega Man would team up to defeat their common enemies. Of course, that never lasted long and he soon tried to destroy Mega Man yet again.

Bass also had, just like Mega Man, a trusted companion that helped him with his fights. Treble (or Gospel in Japan) is based on Mega Man’s friend Rush but with more defense power then that poor pup ever had.

Next to the two figures, this set will also include interchangeable arm parts for the Bass Buster as well as other hand parts and a different face.

Currently, this team is listed as a Tamashii Japan Webstore exclusive but it can already be found on several other retailers. Also, Bluefin Tamashii (the American side of Tamashii) announced that these will have an USA release as well! Will definitely update this post if these pop up on US stores.

But if you’re really don’t want to miss them, or want the Japanese versions, use any of the links below: 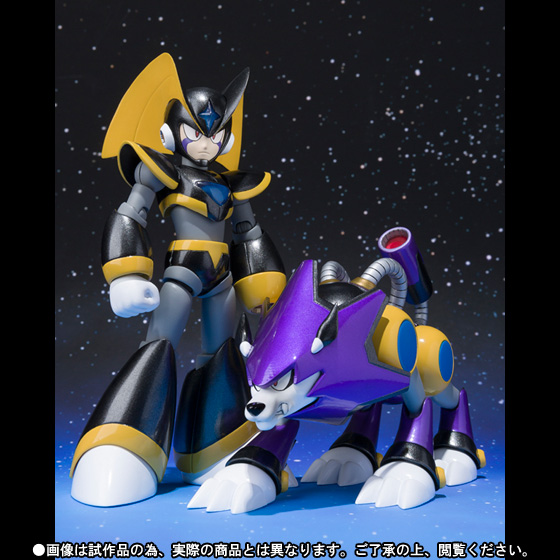 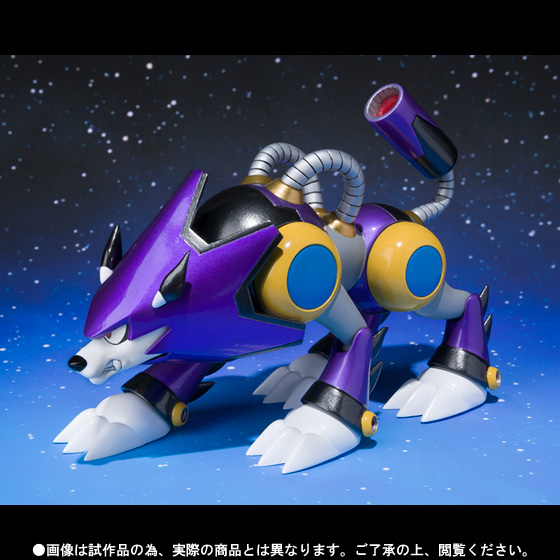 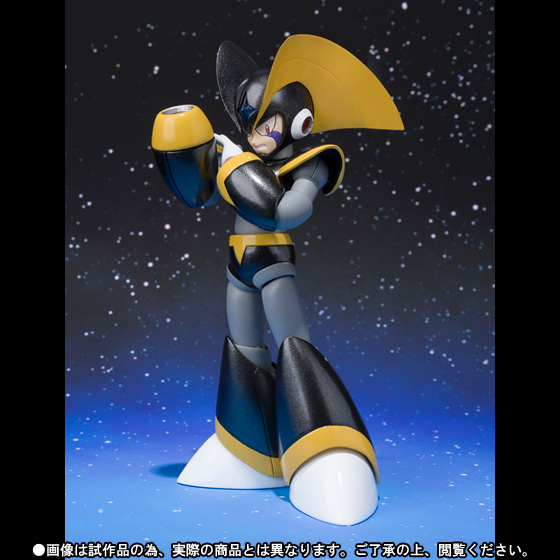 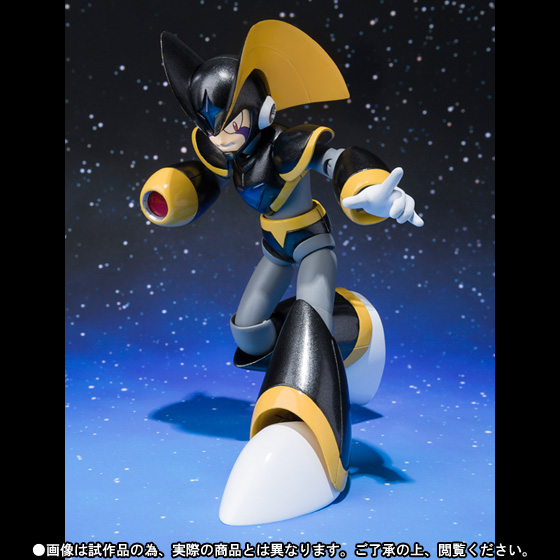 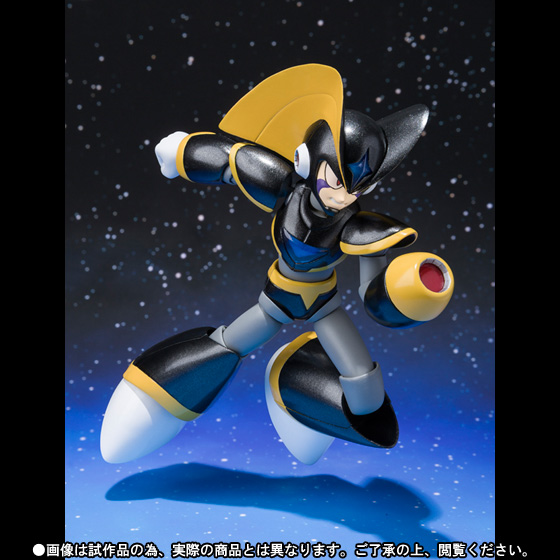 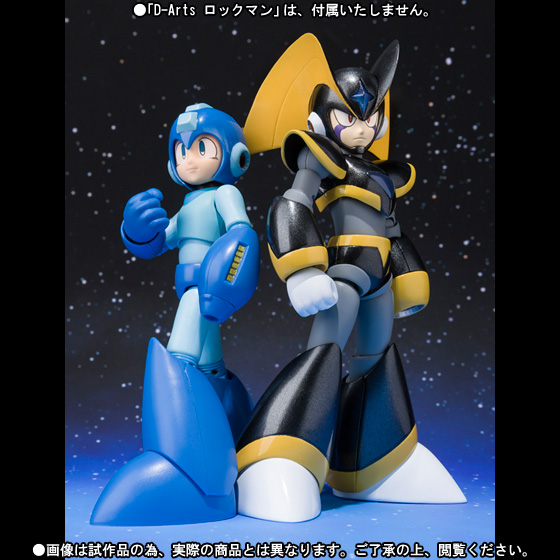