Gabby, you’d say the Normandy is a she, not a he, right?

As some of you already may know, I’m a big fan of  the Mass Effect series. Not only the game itself, but the complete surroundings, including the designs of the ME universe. One thing I really love is the Normandy. I would really love to have one for myself but that is not gonna happen… my parking space is just to small. But the Bioware store is getting me closer to my goal.
They already released several miniature versions of the Normandy, but they were all about 6 inch (~15 cm). But now they will release, in August/September this year, a slightly bigger version, namely an 18 inch (~45 cm) model.

Since it bigger, it also means you will have to pay a lot more. While the small ones were 35 USD, this one will be a whooping 300. You will need to pay a deposit of 150 dollar when you order one and the rest of the money will be charged just before shipping. It is a lot of money, but on the other hand, the ship is huge. The only problem is that I barely even have space for the 6 inch versions, so placing this will be a challenge.

I really hope the paint job will be better with increase of size. The paint job on the smaller ones is okay but not detailed enough to be applied on a bigger scale. This is the fifth Normandy that will be released and I hope this will be the last one. It is a marvelous ship, but this will be sufficient for any collector. When the ship is released and is in my possession you will find of course  a review here on DIMIC. 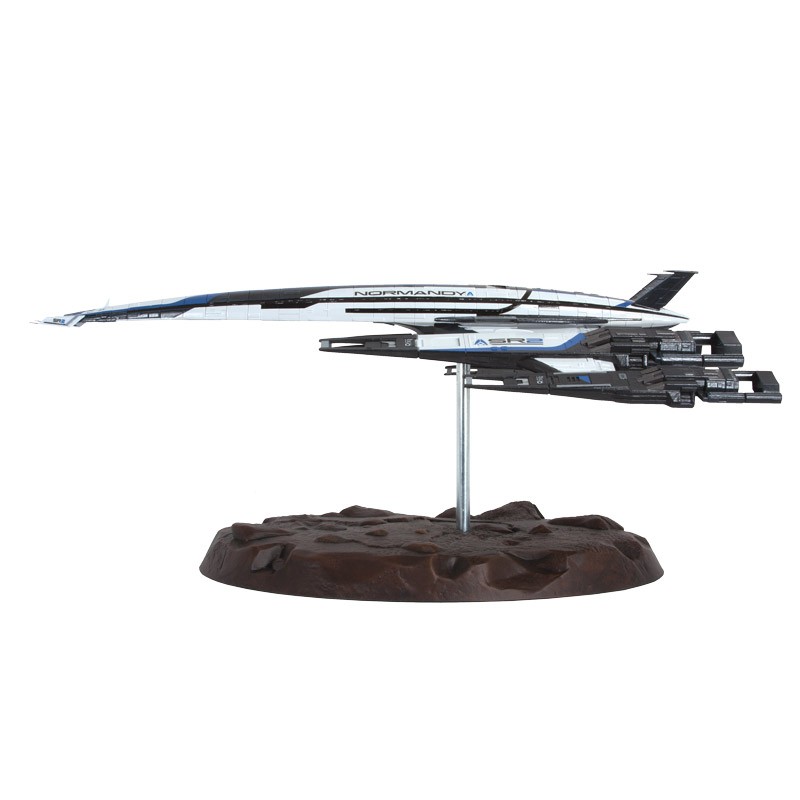 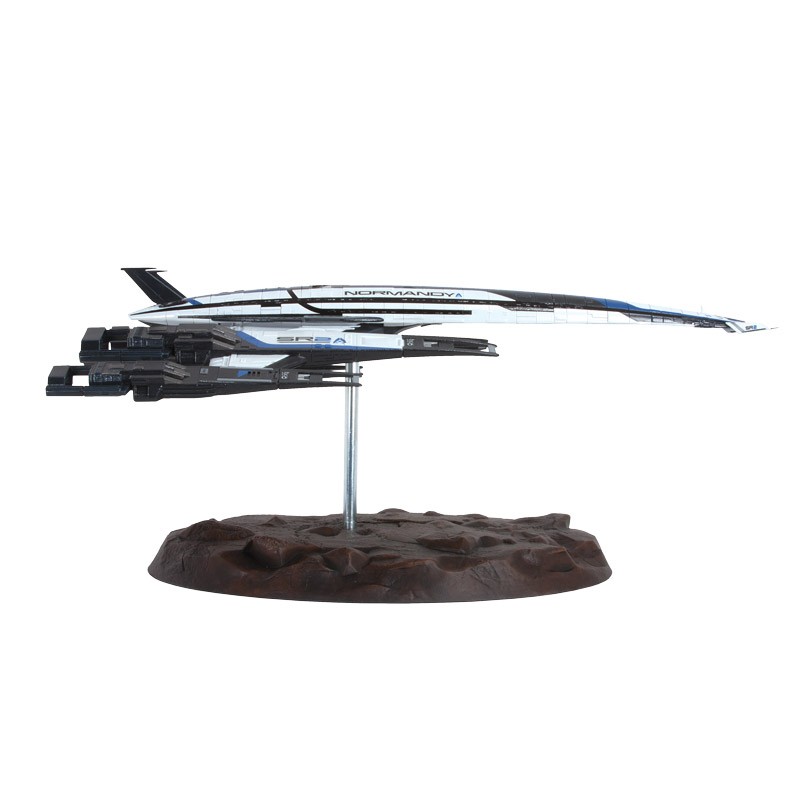 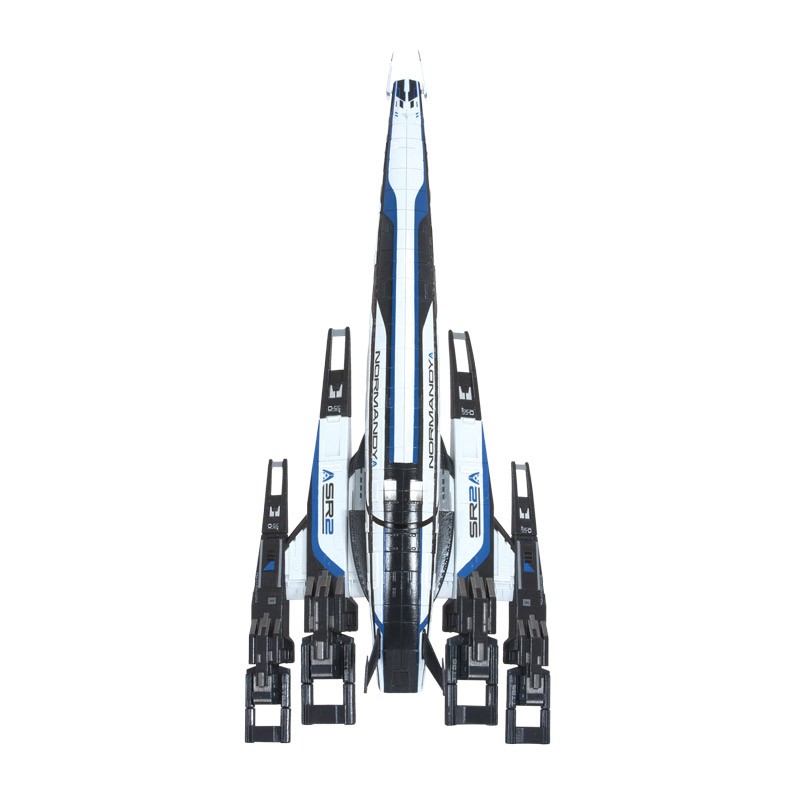 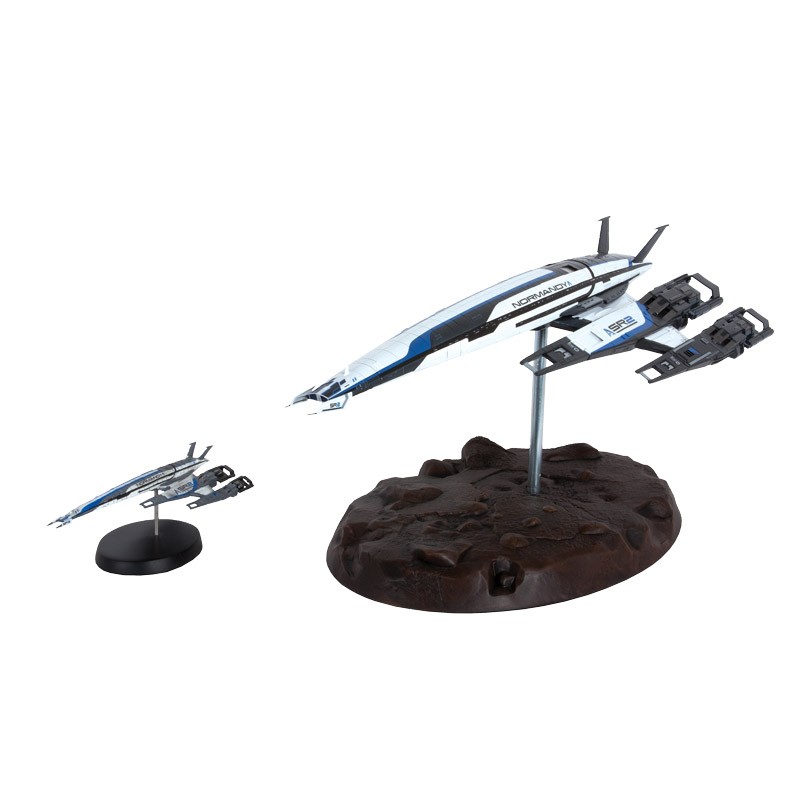