One of the games I’m looking forward to is Dead Space 3. And as I like editions, I’m finding myself really wanting this one. And I’m not talking about the lame ‘special edition’ they had already announced (aka including the “First Contact” and “Witness the Truth” Bundles) since they only included DLC which I highly dislike. Even though we can get this special edition here with both bundles included for the price of the regular game, I still don’t like these kind of ‘special editions’.
No, I’m talking about the Dev Team Edition. And it’s nice…

So, what’s included in this edition? Well, let me summarize for you (in order of the pictures of the gallery):

And all for the price of one hundred bucks (100$) and shipping, of course. Thanks to the shipping being 40$, I don’t know if we’ll get this one even though I really like it. We’re trying to cut back you see…

There’s also a complete pack which gives you all the stuff above and the following:

This edition will set you back 160$. Of these two variants of the same edition, only 5.000 copies will be made. Considering it’s world-wide, it’s not that much though I don’t know how popular Dead Space, and especially it’s last installment, is since it’s still not sold out and slated for release in about 22 days (here at least). 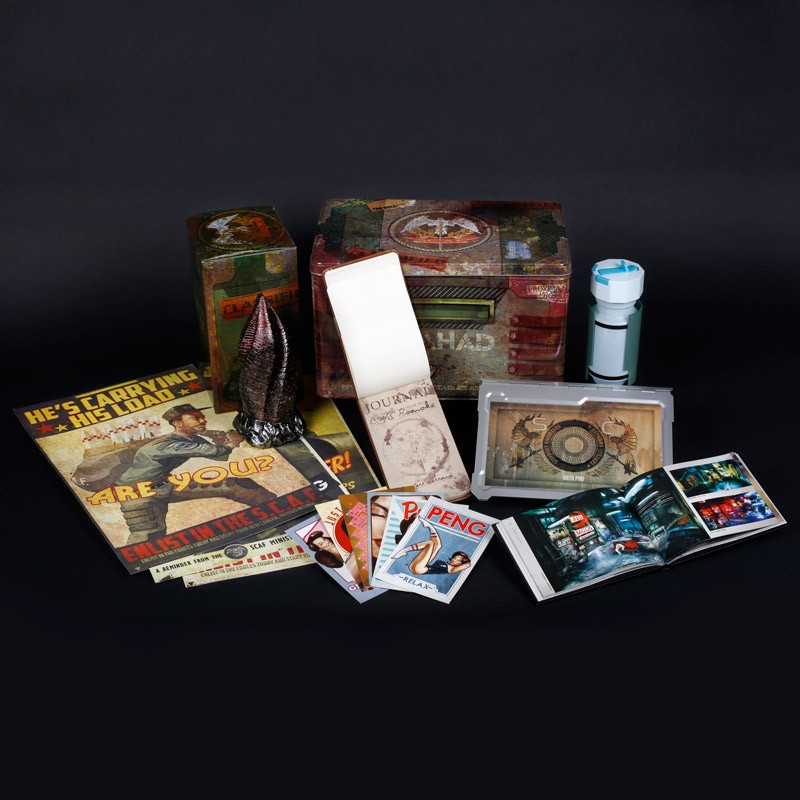 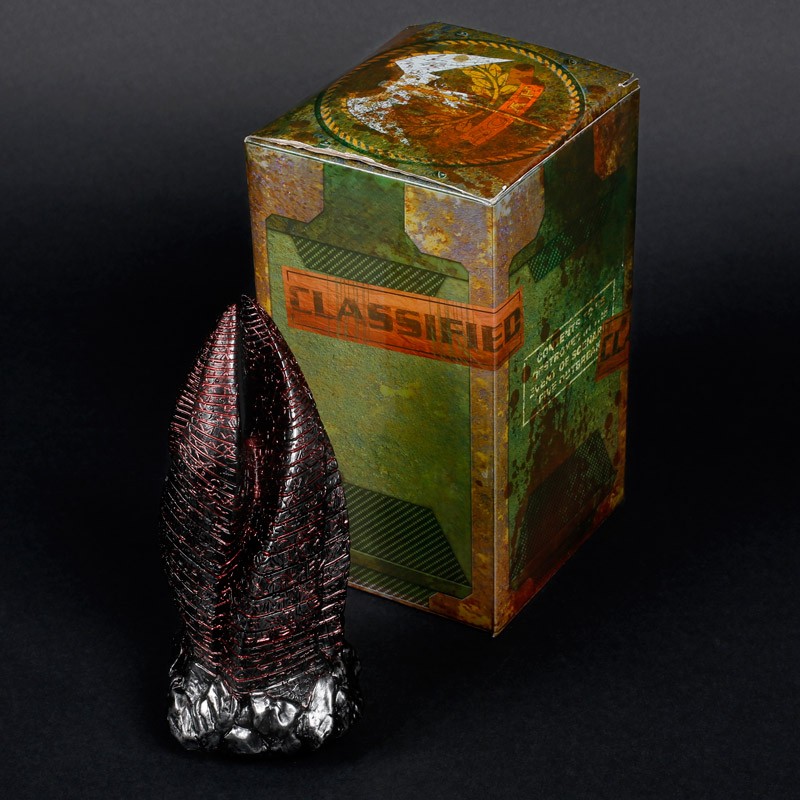 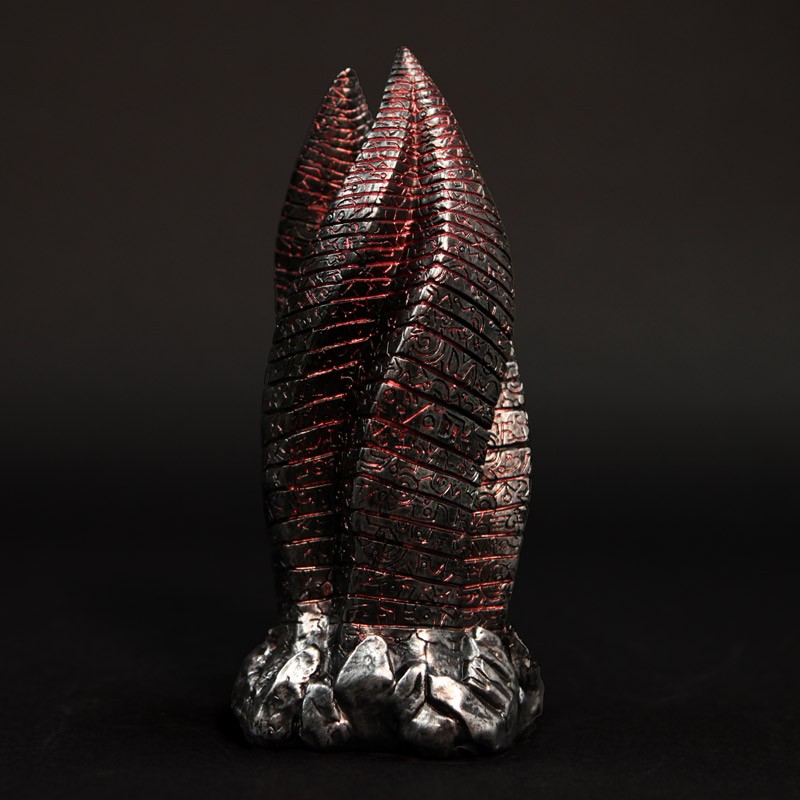 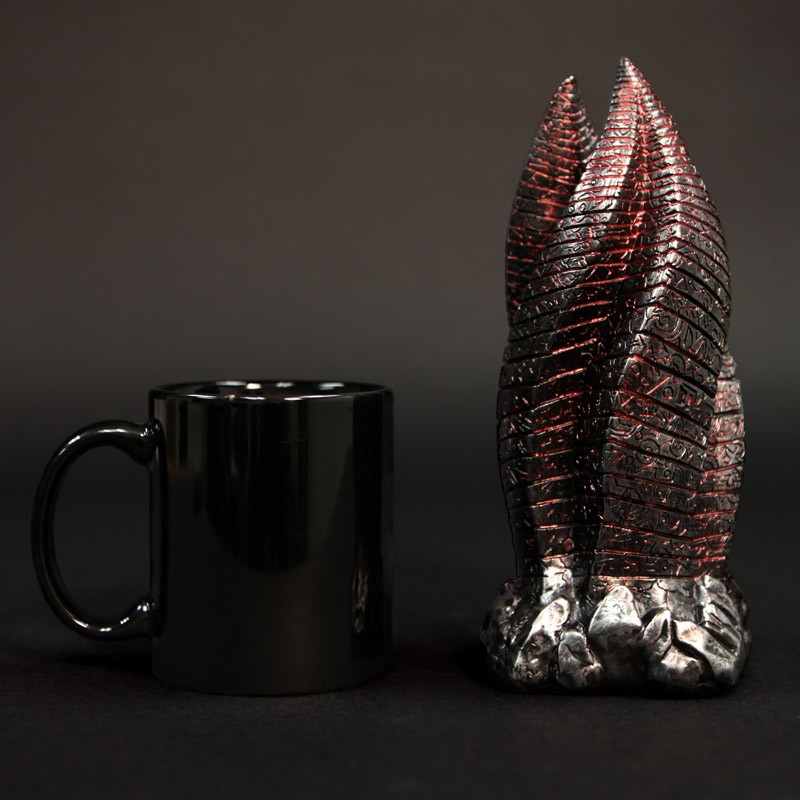 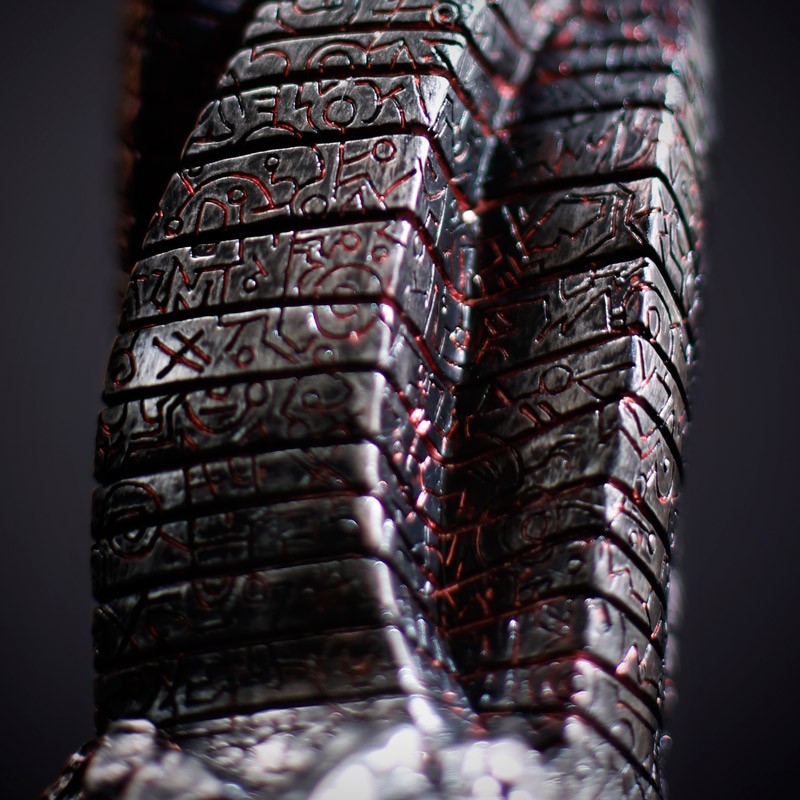 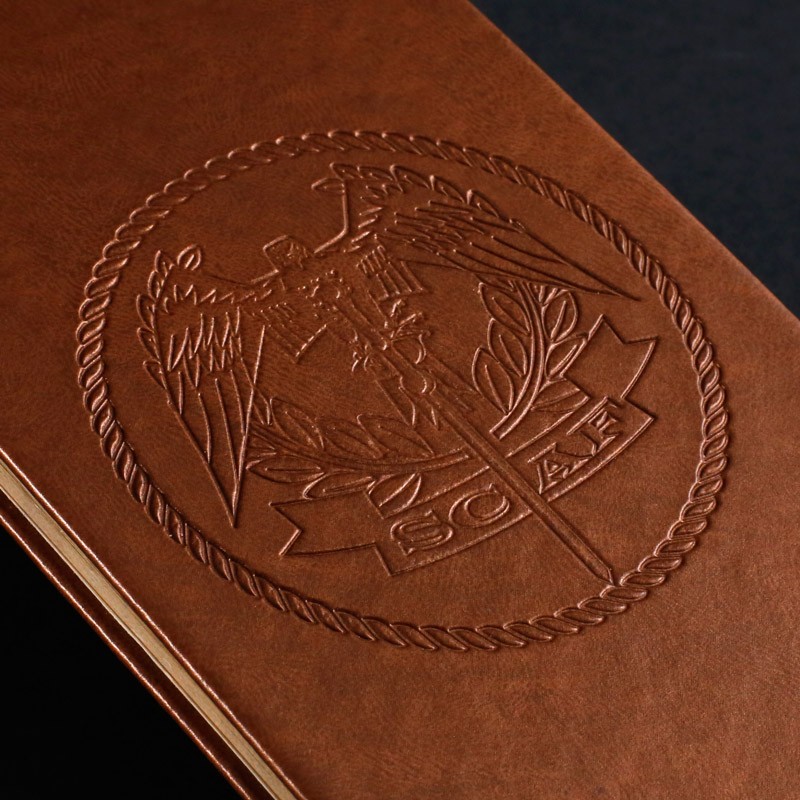 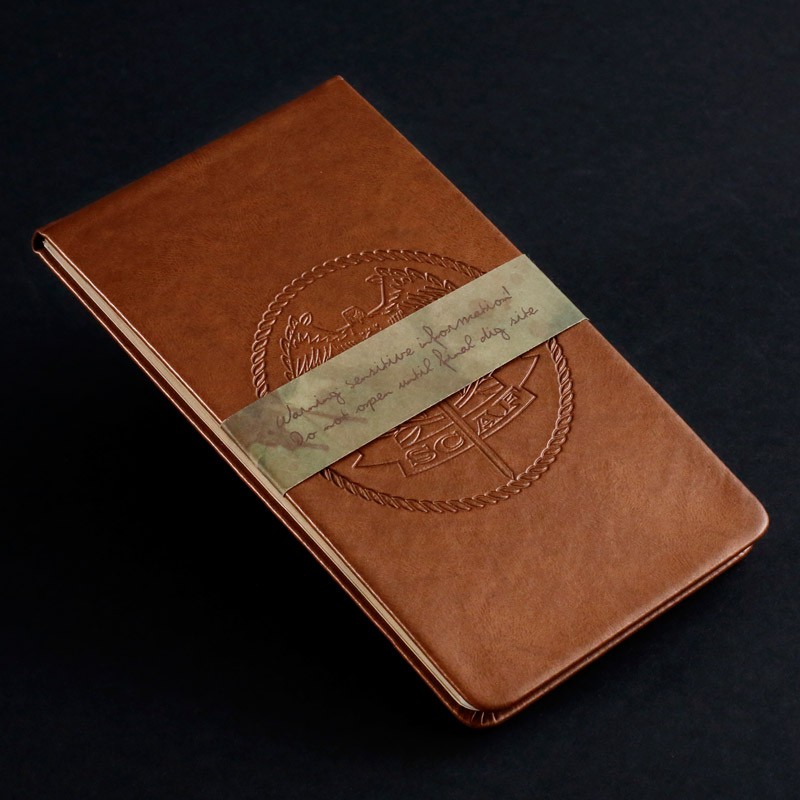 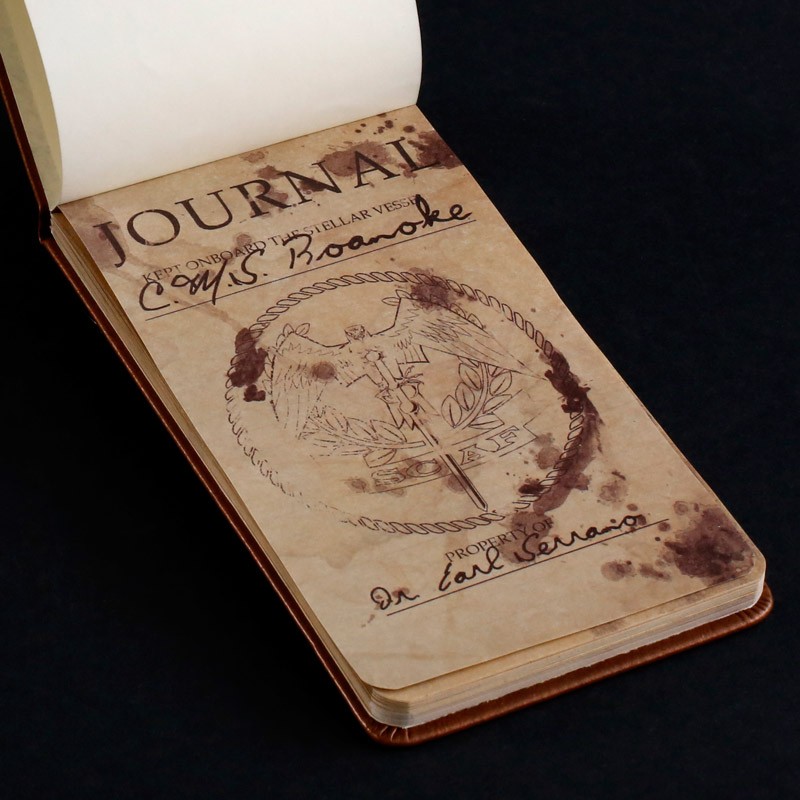 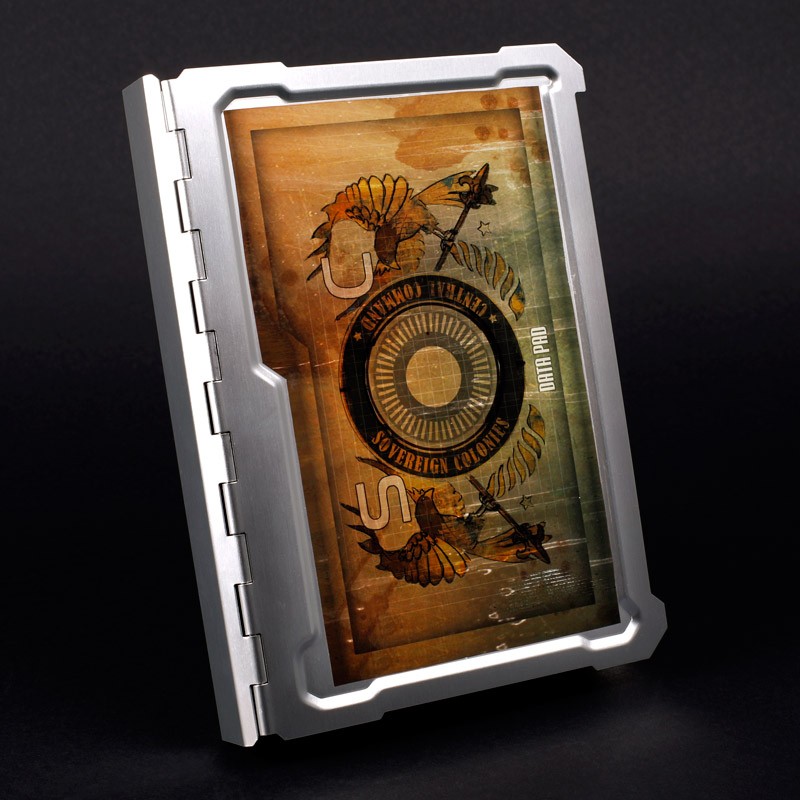 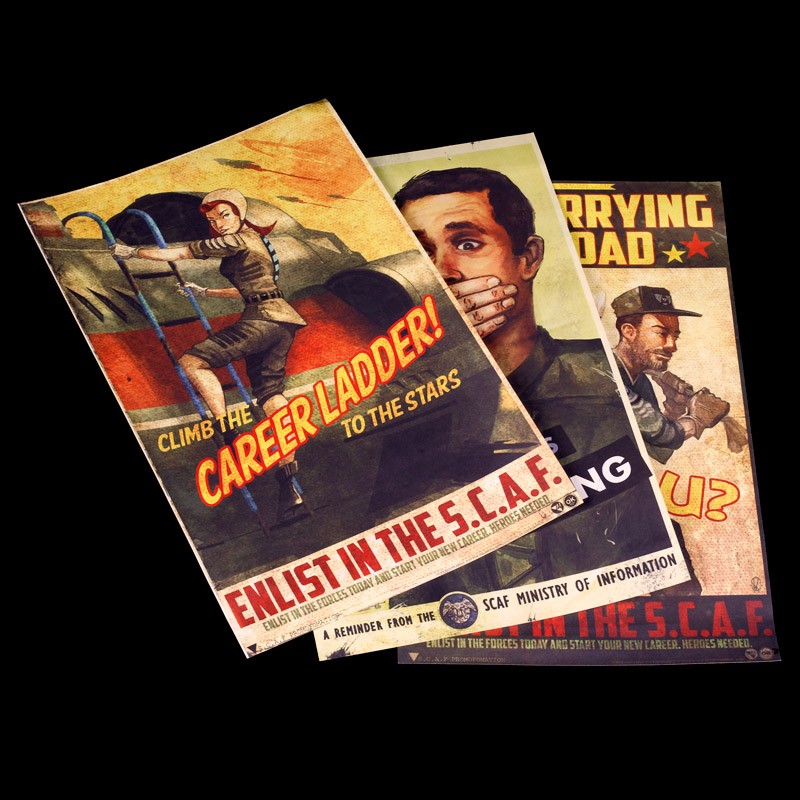 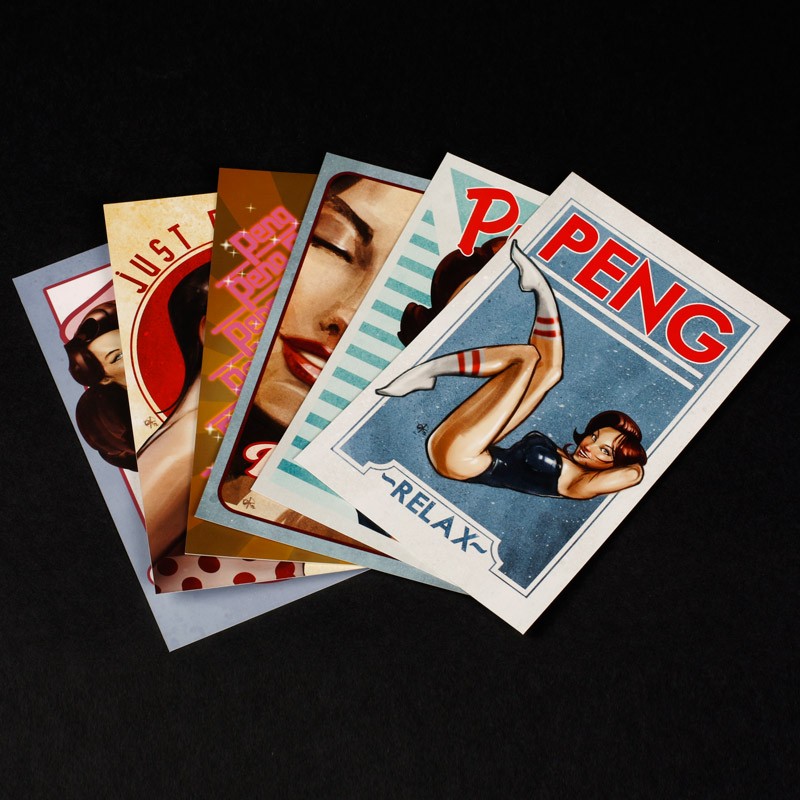 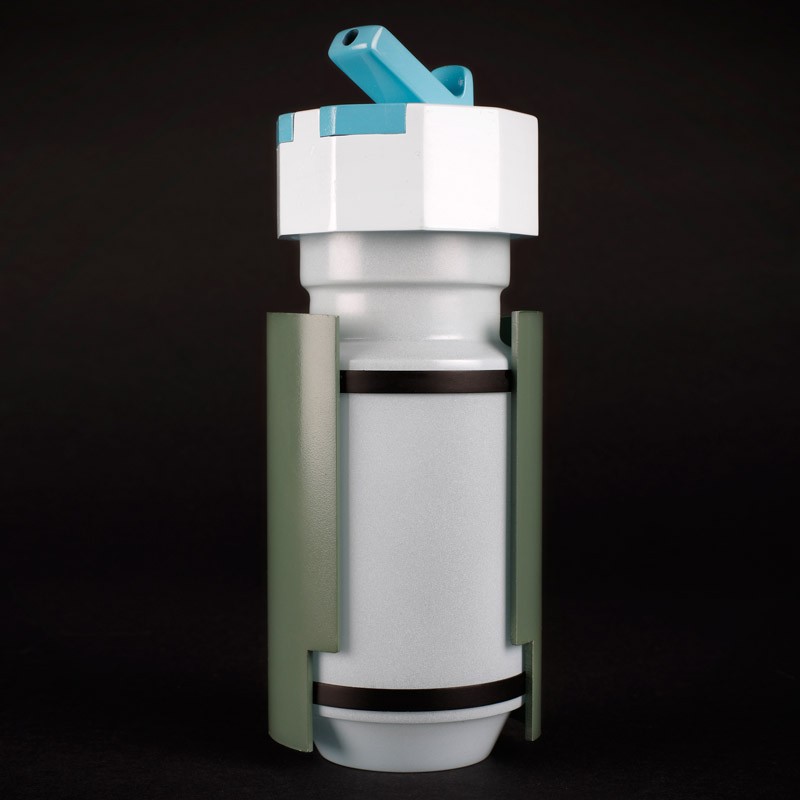