“There is a bust line announced from Mass Effect, $40 until monday. First one is Mordin.”

First reaction: “I want one”. The second and third reactions are pretty much the same. So more messages are flying back and forth, but the last one, and most important one, was: “Mordin is ordered”

I have a weakness for some game franchises. And with weakness I mean admiration for the entire world that is created around the games. On the current console generation my weaknesses consist of Bioshock, Halo, Assassin’s Creed, Gears of War and Mass Effect. Those are games where I try to collect as much as possible from; art books, novels, comics, merchandise, you name it. Those game worlds are more then just games, they’re a form of art for me. So you can correctly assume that I was pretty stoked when I received that sms.

Like I mentioned before, the bust will be of Mordin. Mordin Solus is a Salarian geneticist, professor and a former operative of the Special Tasks Group where he performed inspections. He also participated in the modification of the Genophage, a biological weapon deployed against the Krogan by the Turians during the Krogan Rebellions. On the stand of the bust there’s a quote engraved from the third game:
“Someone else might have gotten it wrong”.
I will not give any spoilers, but it is from a very sad, and very Mordin-like, moment. The bust will be made out of resin and hand painted. It will also come with a detachable Headset which, apparently, has been attached slightly crooked in the photos. They even mention it on the websites…
Okay, they’ve fixed it. I added the new pictures to the gallery.

There isn’t an edition size known for the moment and therefore I assume that the bust will not be numbered. It will be 8″ high (20 cm) and released in February/March 2013. The only way to order one, at least at the moment is through the BioWare or EA Gear store.

If you order this bust before the end of monday you will also get a 10 dollar (or if you use the EU website of BioWare store, 10 euros) reduction, so you’ll only pay 40 dollars instead of 50. I assume this is done to poll how many people will actually order this. I do hope enough so that this line will pick up some speed since I really hope that all the main characters will be made. And not that the line will be stopped before that which is ,unfortunately, always a risk when starting a new line. If the game is no longer hot and the sales will crumble, the chances of a cancellation are pretty high. But I will not start looking at possible dark sides of this new line. I’m confident that the Mass Effect universe will not end with the third game so this line should be quite safe. 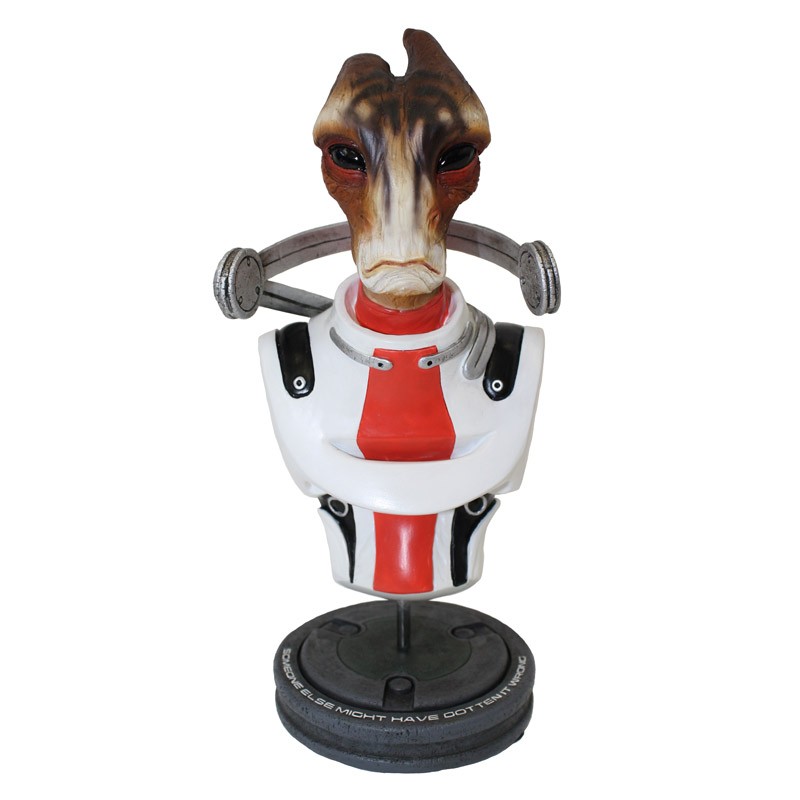 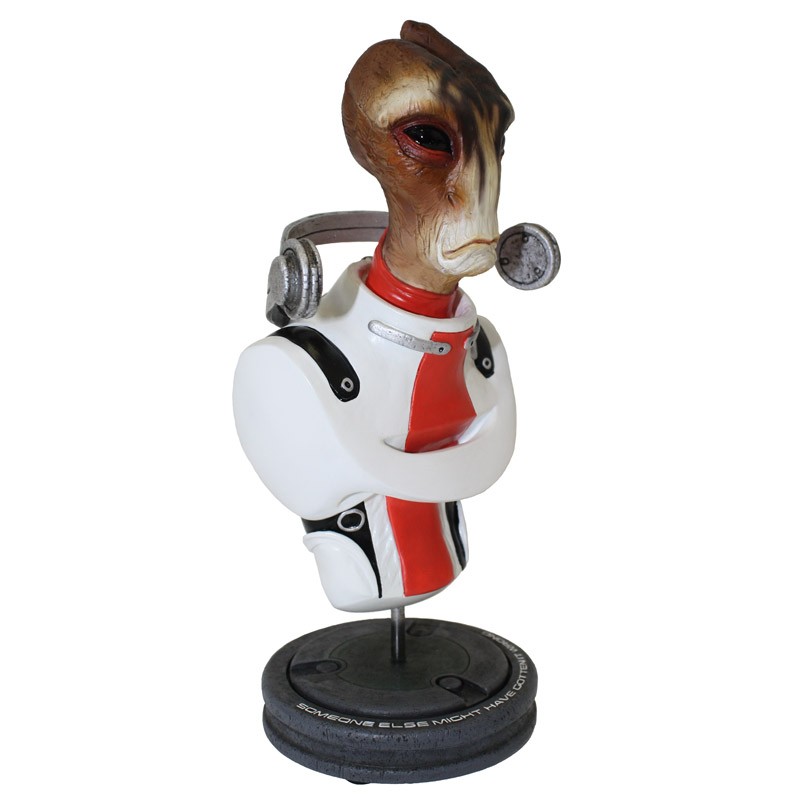 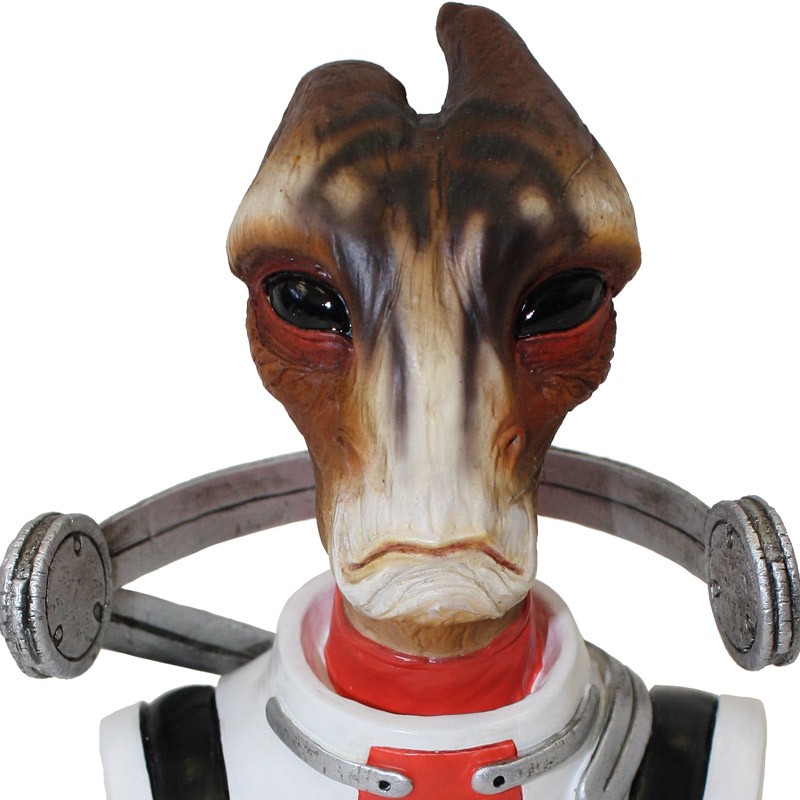 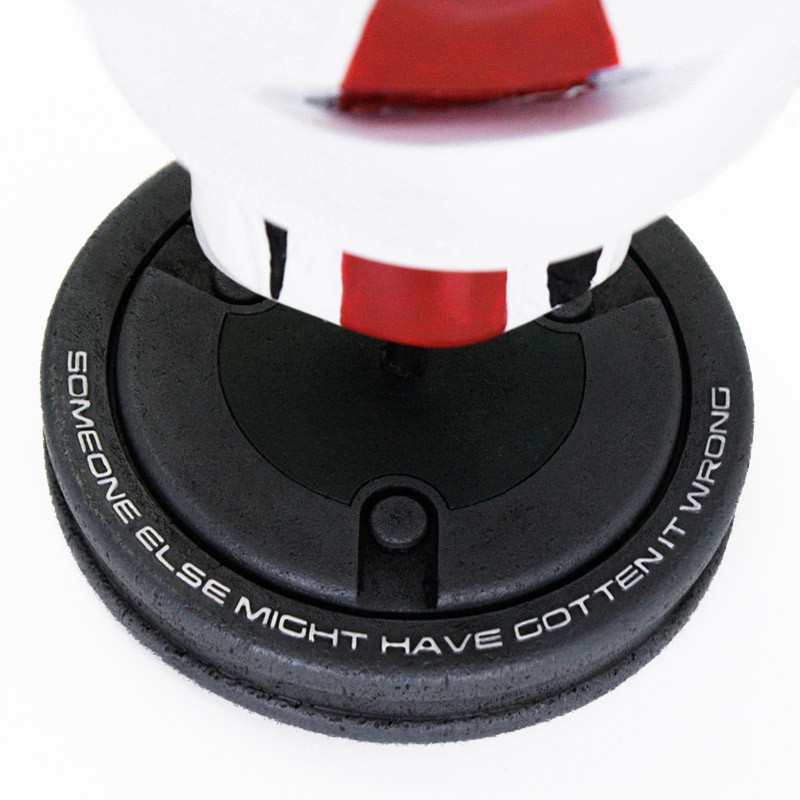 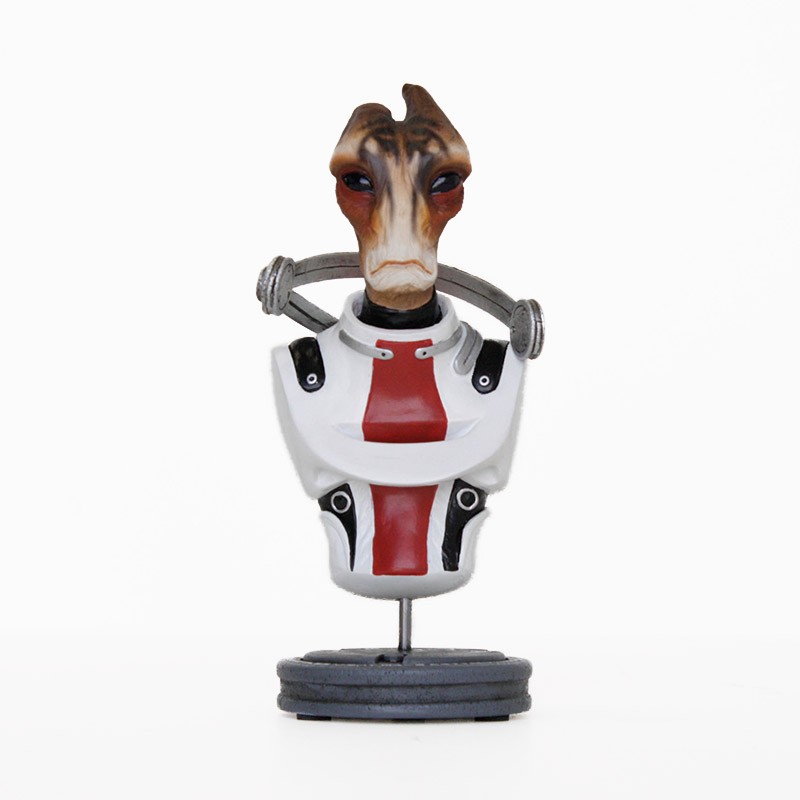 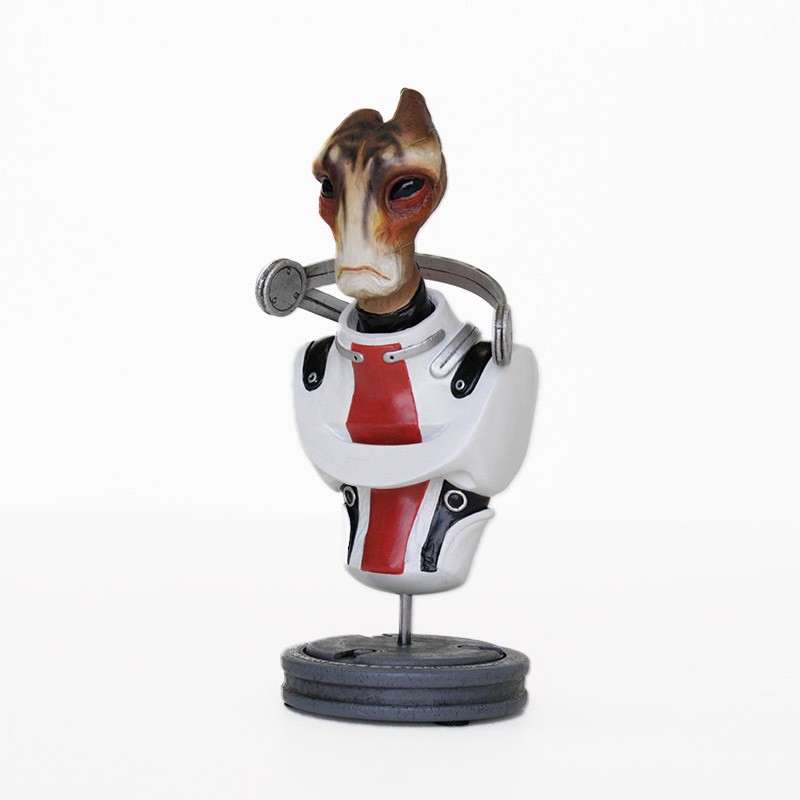 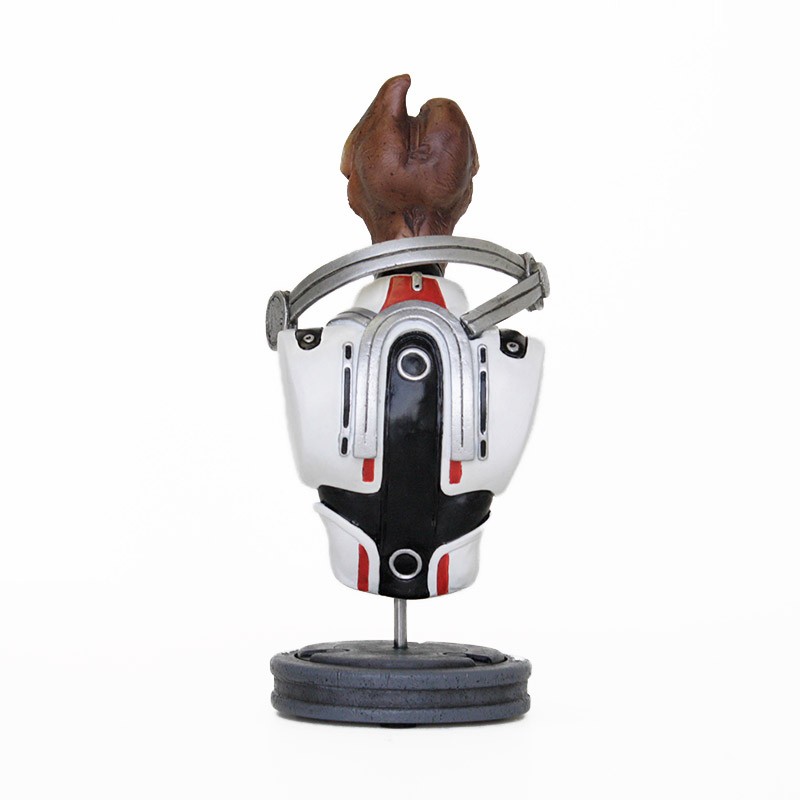 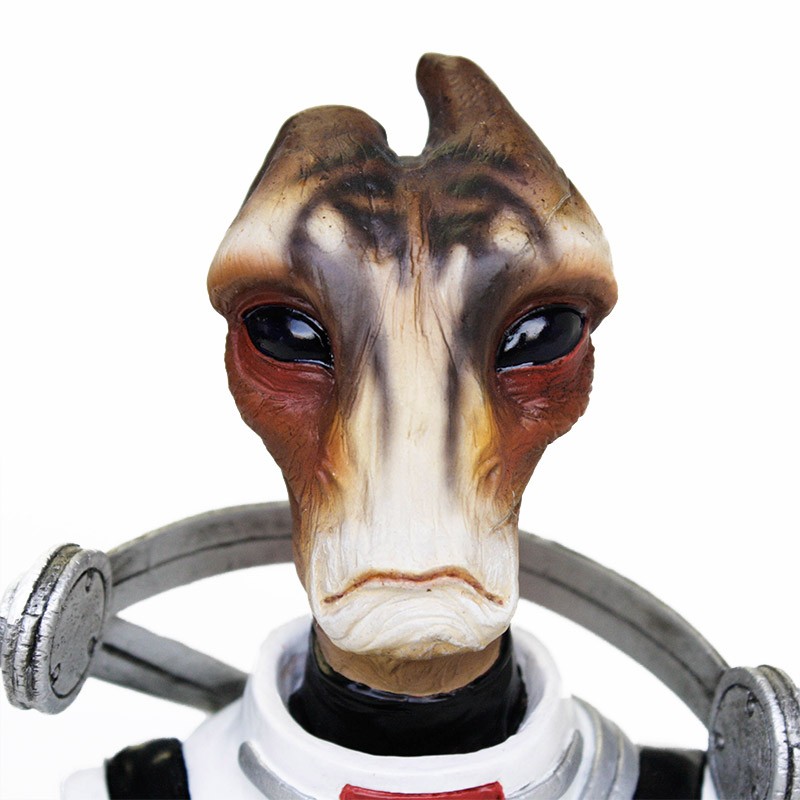