That’s a lot of land…

Finally, they announced the special edition for the new Anno game! And I’m quite happy…

It isn’t completely what I wanted to see but I’m quite happy nonetheless. It doesn’t include what I hoped like stated on my Anno 1404 special edition review and I quote:

If you haven’t guessed yet, I really love this edition. I’m just hoping they won’t let this girl down with the new game release of Anno 2070. Would love to have a similar edition but a metal chest with an oil vial and another bag of seeds. You know, something like that.

But it does include the following (next to the game itself):

Like I said, it isn’t that promising. But I really like that 6 in 1 solar kit. It looks cute. Still, I’m a bit disappointed that it doesn’t include something Tycoon-ish like the solar kit which is definitely Eco…

All by all, I don’t have a lot to say about this edition except I’m definitely going to buy this! And that isn’t just because I’m a huge fan of this series.

The game is scheduled to be released on November 17th this year but I haven’t found any information regarding an US release… I’m waiting for that specific answer on Facebook.

EDIT:
There’s going to be a US release. Also those solar thingies are only included with the German release of the game! Quite upset about that one… It’s the coolest item in it… 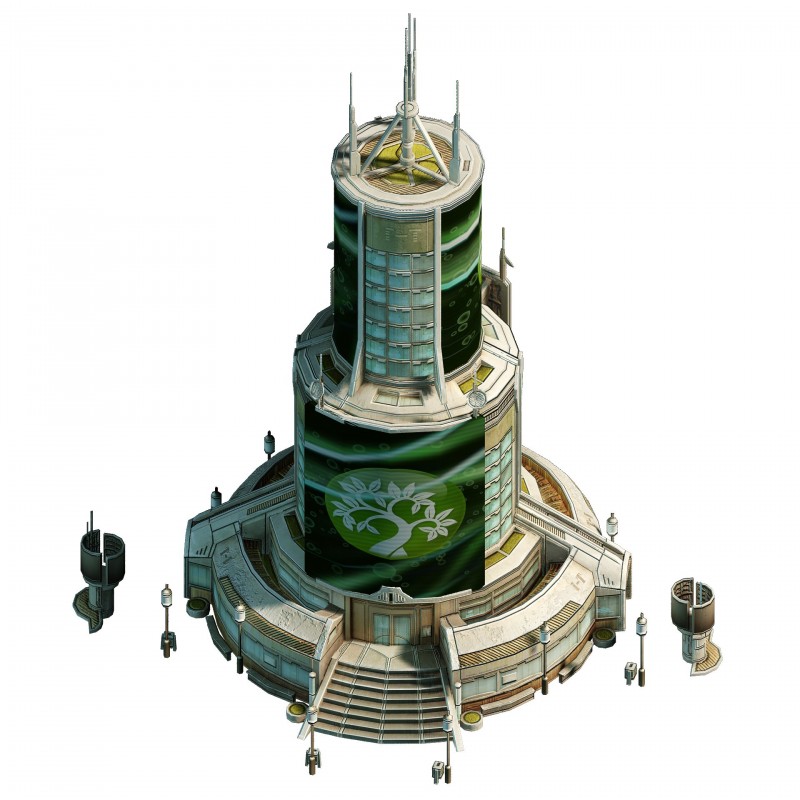