Before we started collecting ‘large’ statues, our main focus were PVC, plush and gashapons. One of our favorite series is the Super Mario line from Furuta. They’re just so awesome!

These Furuta’s aren’t really gashapons… They’re Choco Eggs surprises, much like the Kinder Surprises (or Kinder Eggs) sold all over the world except for the United States where the 1938 Federal Food, Drug, and Cosmetic Act prohibits embedding “non-nutritive items” in confections. Heh, learn something new every day. But, yeah, it’s strange. Like people are dumb enough to try to eat the egg without removing the plastic ball first. Oh wait, people are dumb enough…
Anyhow, these figures aren’t as detailed or nice as most other gashapons or mini figures but they’re truly awesome solely due to the sheer amount of them. There are four sets (five if you count the special re-run) currently available. We only got the first three. Still need to buy the last one.

As with most statues and PVC figures, you can clearly see the progress that the company made throughout the years. The quality from both the plastic models as the paint application isn’t that high. You can see on the pictures I took with the macro function that from up close, the figures really don’t look good. The older ones really can look awful. This series is best viewed from afar and then you’ll see how nice they are.

The first volume included 13 characters and is one of the hardest collections to find. And if found, rather expensive and the chance that you’ve got an official one is slim. Almost all of the sets available are from Hong Kong and if you’re a collector you’ll probably already know that that’s where the bootlegs come from the most. We found this set a few years ago in a local shop and got a pretty discount too. Happy us.
This set includes the following characters:
Mario (hand-up), Luigi, Yoshi, Peach, Toad, Donkey Kong, Lakitu, Goomba, Bowser Jr, Wario, Power-up Mushroom (red), 1-Up Mushroom (green – color variant) and another Mario (hat-off – secret).

Conclusion
As you probably already noticed, Furuta tries to release a lot of characters that didn’t have any place yet in the merchandise market. And I love them for that! The only thing is don’t really like is the fact that I now have six (seven if you’d count the baby as well) Mario’s. Although all different in pose and/or costume, it’s still a bit of overkill for me personally.
But this still remains one awesome line to follow but expensive if you want to start now. There is already a fourth/fifth volume released and a new one announced. Gotta catch them all?! 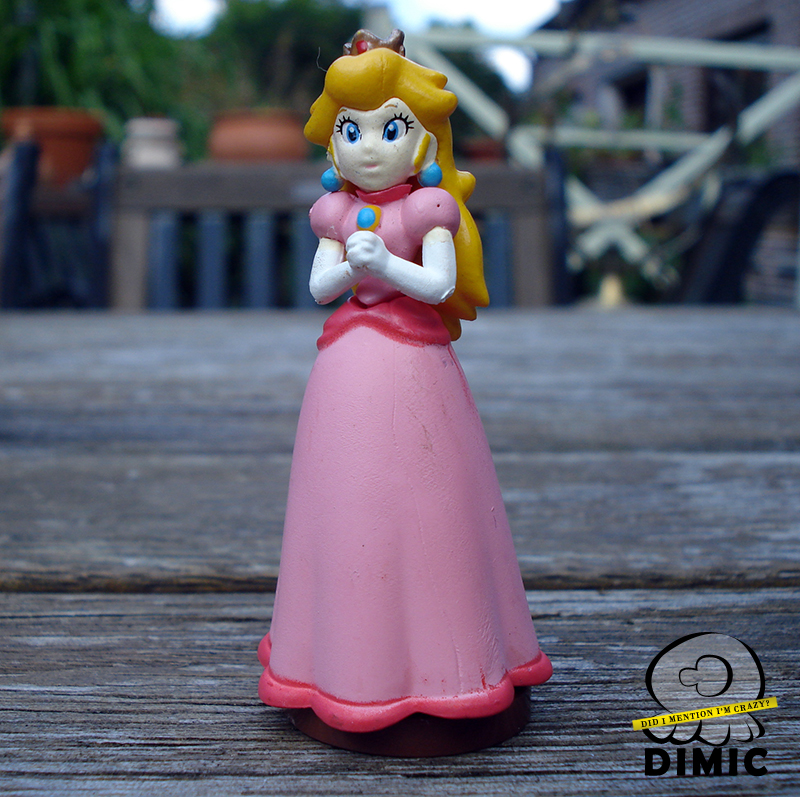 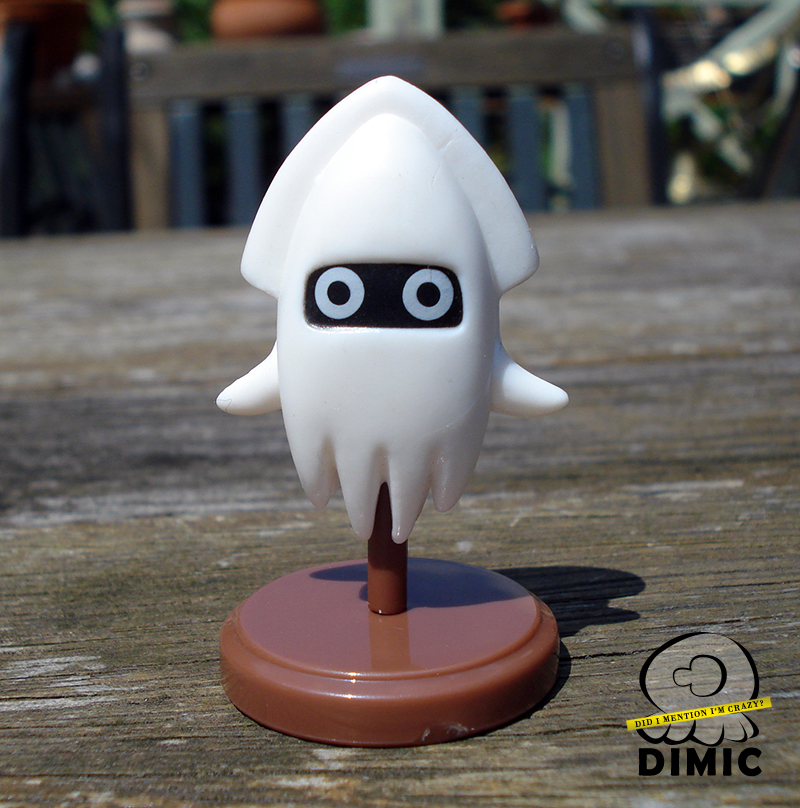 Item reviewed: Furuta Mario Choco Egg series 1-3
Type: Choco Egg/Gashapons
Manufacturer: Furuta
Variations: none
Rarity: Quite hard to find and usually quite expensive if you do. A lot of bootlegs (= fakes) around.