A package was delivered at my door today. Since I only paid yesterday for my copy of Dragon Age I didn’t expect it to be in this package but on opening it, I discovered it was!

Much to my delight I unsealed it and gazed at the beautiful box I held in my hands. The sleeve may be just plastic but the box itself is made out of wood! Finally another edition that’s made out of solid wood instead of paper or cardboard…

The engraved symbols are quite stunning on itself but with the sleeve around it, it looks really nice!
In the box I find the game in another standard game case… Underneath though, I find a cloth map, which is nice but much to my sadness, that’s about it. No other extras apart from some downloadable content (which is useless by now since it was only valid until April 30, 2010).

So all by all, it’s a disappointing special edition although I”m glad I have it since it’s a special edition and I really like the wooden box. It’s strange this item is so rare and expensive since it doesn’t contain much but I guess it’s that way because of the simple fact that it’s a BioWare game.

It’s a shame that this edition includes so little goodies and thus making my review very short. If you’re a fan of special editions and like this kind of games (and if your money is burning in your pockets) you might consider buying this edition. But I must say that there are nicer special editions that are easier (and cheaper) to come by than this one. 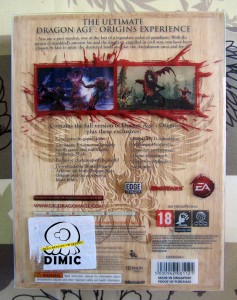 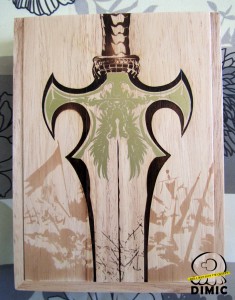 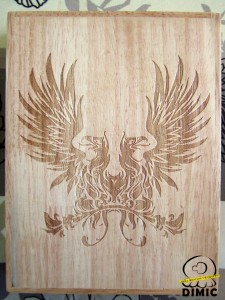 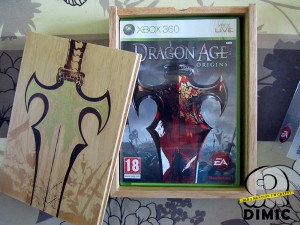 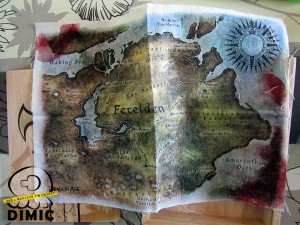 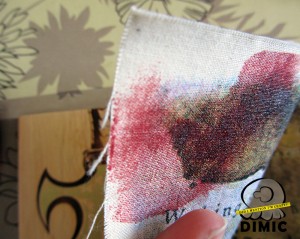